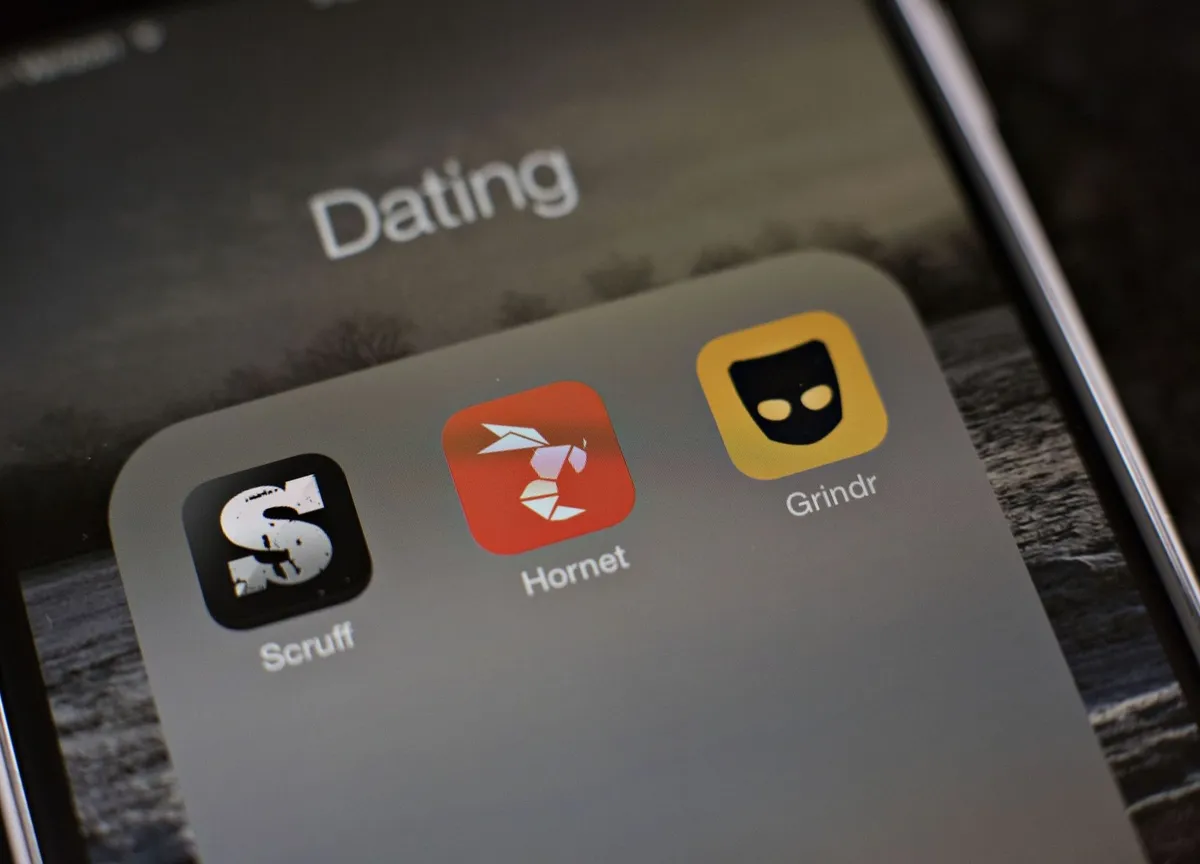 Egyptian authorities are spying on and pursuing LGBTs through dating apps used by the LGBT community as a way to meet each other. Since the spread of applications such as Grindr, Hornet, and Tinder in Egypt, Egyptian security offices have used multiple methods to arrest gays and transgenders and charge them with debauchery and disturbing public morals.

Egyptian law doesn’t directly punish homosexuality, but the LGBT community is often prosecuted under breach of public morals. Activists speaking to Outspoken Middle East reported that morality police constantly come up with new ways to arrest LGBTs. Recently, authorities cooperated with some transgenders by giving them money or privileges to lure gays from dating apps to their homes in order to arrest them later under the crime of prostitution, according to reports from activists. Egyptian police have also been known to stop people under suspicion of being homosexual by their external appearance and then search their phones for private photos or gay dating apps before arresting them.

Jamal, 24, is an Egyptian gay man who was arrested last year after Egyptian authorities lured him through the Hornet app. He told OSME about his terrifying experience.

“I got a massage on Hornet, the guy who sent the message initially refused to send his own picture, but after I told him that I would not complete the conversation without pictures he sent some body photos and told me that he could not send more or anything related to his face and prefer to meet in person. I was not surprised by that because some people usually try to save their privacy by this way. What surprised me was that he did not know much about the sexual terms that we use between the gays in the community and when I asked him about this, he told me that he’s just discovered his orientation recently and he has no experiences which any one,” Jamal said.

“After hours of sexual conversations between us, he asked me to meet in person and he would not be afraid to appear with me since I look like a straight guy. Frankly, I was curious to see him, his body was perfect for me, and it did not occur to me for a moment that I fell into the trap, although I am usually more careful to know people by asking my friends about them. But I was selfish at the moment and preferred not to ask anyone to get the virgin guy first.”

“He asked to date in a café in central Cairo to take a drink before we go to his home and have sex. When the appointment came, I went to the place, I searched and contacted him repeatedly whiteout answer. I decided to open the app and try to send him a message or even see if he was close to me. But as soon as I opened the app three men in civilian clothes surrounded me and said, ‘give us your phone and your identity card.’ They were morality police,” he recalled.

“They confiscated my identity card, phone, my belongings, and took me to the investigation office in Giza. There they threw me in an inhumane cell without any food or drink until the next day. In the morning, I was summoned to the investigation. They were answering the questions themselves. They asked if I was getting money for sex and they answered yes, although I denied it. They finished the report and forced me to sign it under insults and threats. I was not even allowed to hire a lawyer. Then they sentenced me to six months in prison. I spent it under the control and violations of the people in the cell and the security officers. I got out two months ago, and am trying to get out the country but a travel ban was put on the border because of my criminal record,” Jamal said.

Karam, a cyber security expert, told OSME several steps LGBTs in the Middle East can take to protect themselves online and hopefully avoid Jamal’s fate, or worse. It begins with being vigilant about privacy, choosing the right apps, and maintaining good digital hygiene when outside the home.