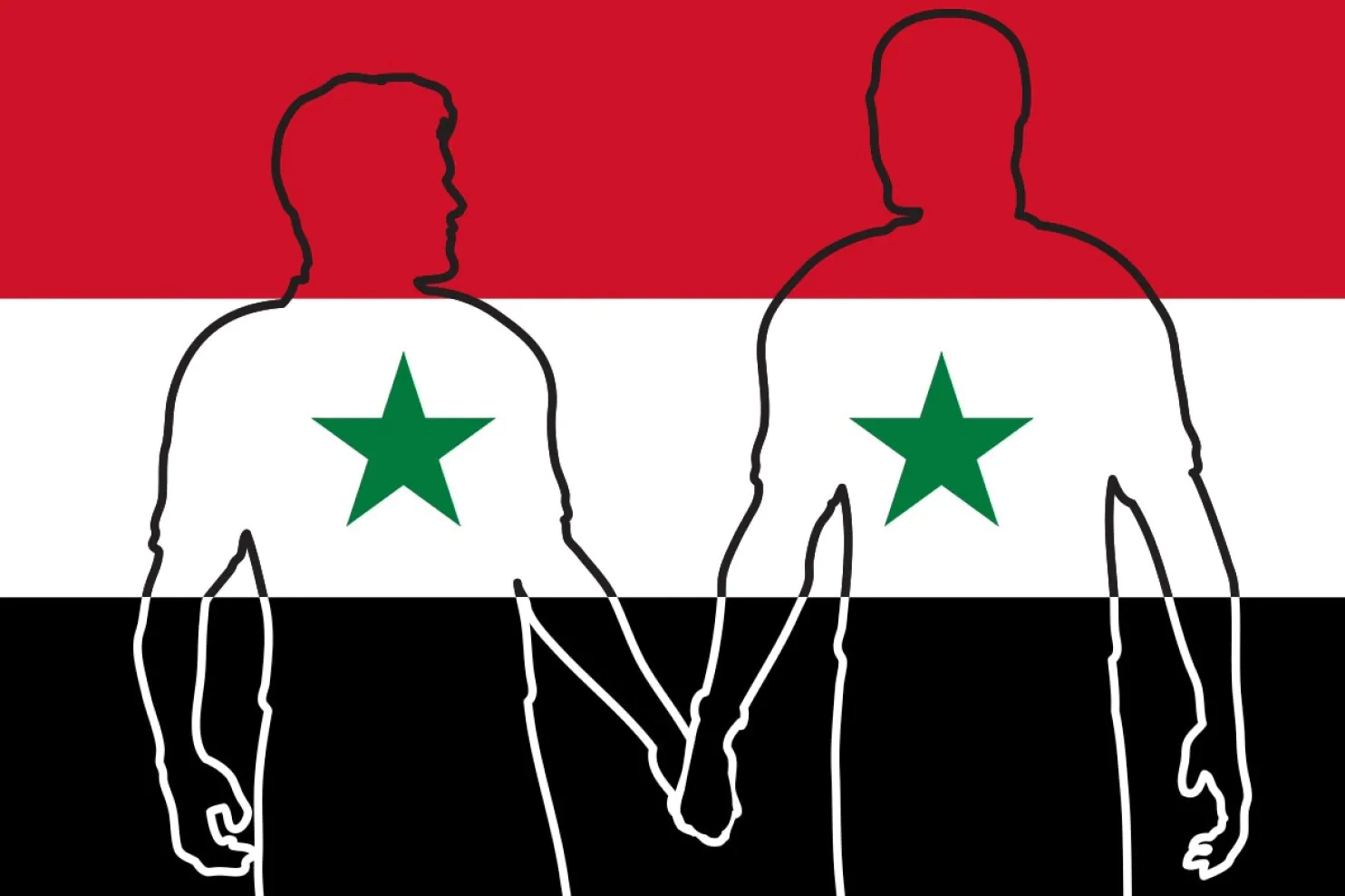 Western media and human rights organizations still ignore LGBTs in areas controlled by radical Islamic groups, without any documentation of human rights violations. When news of an arrest or killing of a gay man spreads like wildfire for two or three days, the LGBT rights organizations pounce, then quickly move on. They return to drinking champagne at fundraisers on warm beaches. That’s how gays in Syria see their so-called rights defenders in the West, as clean people in fancy clothes, making money at the expense of their pain.

To be gay, and to oppose and criticize the radical Islamic militant groups controlling your city, means you carry enough taboos to be wanted by Tahrir al-Sham, al-Qaeda’s Syrian branch.

This is what happened to me. I’m a gay student, who lives in the northern Syrian city of Idlib, close to the Turkish border. The Assad regime forcibly displaced my family from Aleppo. We awaited a crumb of hope as they left the area, only to be replaced by terrorist groups that swooped in and moved us to another, unforeseen chapter of oppression.

In Syria, the LGBT community suffers duel persecution, from traditional society on the one hand and subversive groups on the other. I was against the Assad regime’s policies, and I’ve been criticizing radical groups and terrorist organizations that were and still are persecuting civilians–specifically LGBTs. My social media accounts were a platform for me to speak freely. I also was feeling isolated. I wanted to know how other LGBT Syrians live. Are they suffering like me? So I decided to apply for activist training on the internet through an advocacy organization. I knew it was so dangerous to do this.

I dreamed of a country that respects its citizens with their sexual and gender differences, but the dream dissipated, and the life I was looking for became distorted.

I was arrested by Tahrir al-Sham, al-Qaeda’s Syrian branch. My family told me that I was under arrest for three days. I didn’t know how many days I was in that darkness, but I thought it was much more. They tortured me physically and psychologically. They refused to give me my medicine, so my health deteriorated rapidly.

They were asking me about everyone who showed solidarity with me on social media. They used my phone and my personal accounts. I wished to die, to leave this world just to escape the fear that was inhabiting me, and to escape from the black thoughts in my mind about my fate later. The sounds of their screams and laughter when they were filming me naked, the blood and the smell of death–can I ever forget this?

After media pressure, I was released, and now I am a survivor in this miserable world. But the tragedy never stopped. After exposing my sexual orientation, I get threatening messages constantly. The university administration and fellow students found out about me and I was forced to leave college. I was fired from my job after they said, “Your secret has been revealed.”

I was forced to leave my home and I moved to another area controlled by different militias, but death is following me here. Whenever I try to change my phone number they find me. What do they want? To kill me? Is my sexual orientation really harmful to others? Isn’t it enough for them that I lost my job, my studies, and my home?

I, along with many other members of the LGBT community in Syria, are searching for peace and safety. I am asking the international community and humanitarian organizations to do something and to save us from this terrorism.

Now I am texting international LGBT organizations, with the hope of surviving, and escaping from this place. They are always answering me with words of regret. “We’re sorry to inform you that we can’t provide any aid now,” they write, because I am inside Syria. What a curse to be here.

Fear then hope gives way to chaos as a married, gay father attempts to flee Afghanistan