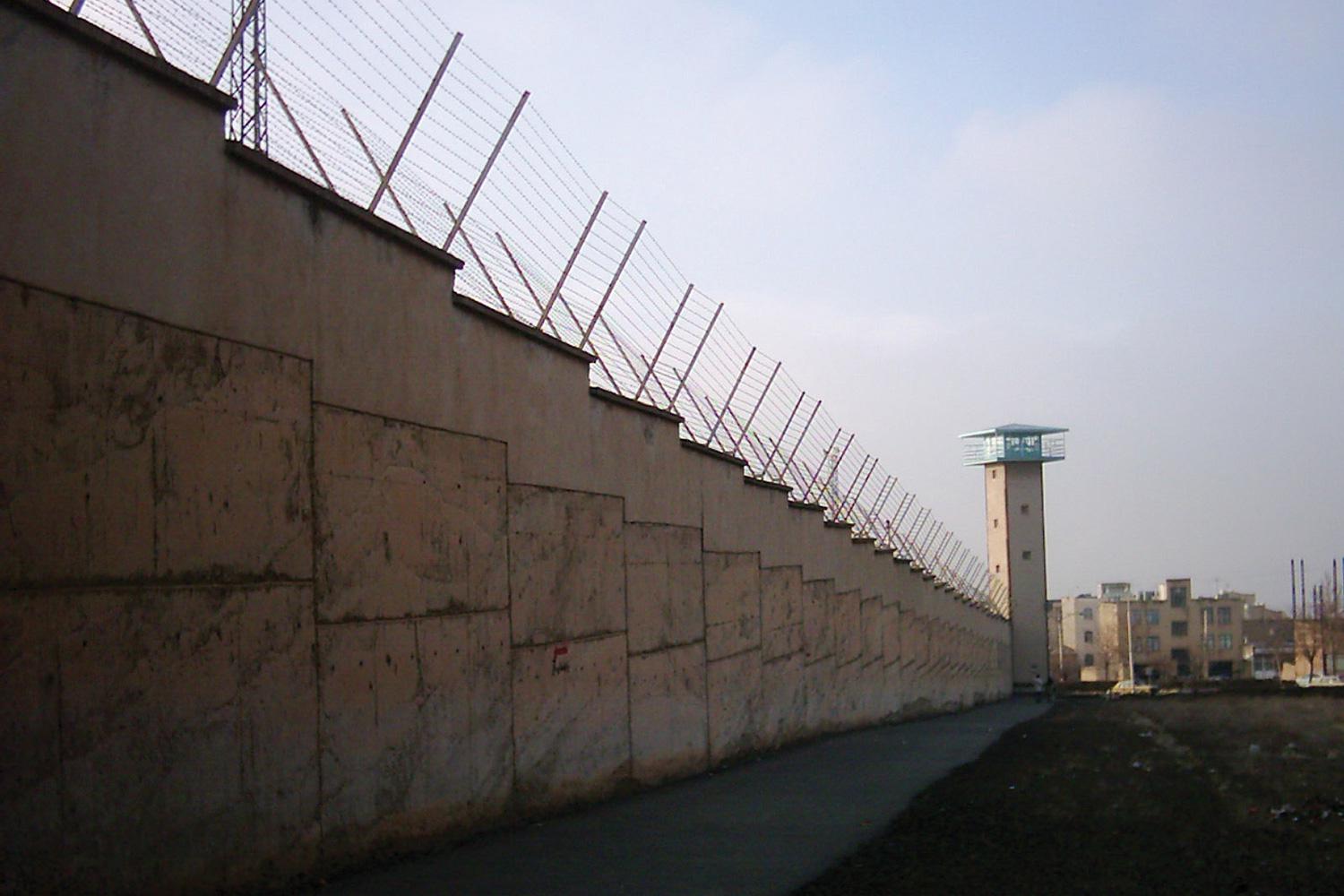 This article has been translated into English from Farsi.

“I was arrested at a party. We danced at a house party in the north of Tehran. We were trying to be happy and enjoy the moment. If the regime forces arrived, we would say we were all men, and there was no woman among us to worry about. We were not doing anything illegal to their eyes.”

These are the words of Ramin, a gay man from Tehran who was arrested by Islamic Revolutionary Guard Corps-backed Basij militia forces during a gay party in Northern Tehran. Mixed parties are still banned in Iran under the rule of the Islamic Republic. But what about male or female unisex groups? Until a few years ago, many LGBT people laughed at the regime’s repressive forces for not knowing what was happening at male or female unisex parties. But gradually, the government also became acquainted with the phenomenon of LGBT underground parties and began to suppress them.

“When they arrived, they knew exactly what was going on.” Ramin remembers that night very well. “Some of the kids were wearing make-up. A few transgender people were at the party. They beat us all up. In a few minutes, they put everyone in a van and quickly drove us to a detention centre in the northeast of Tehran, of which I still do not know to which organ it belonged. They were beating us and making fun of us. The junior soldiers were shouting we would all be executed tomorrow.”

The Islamic Republic of Iran is one of the few countries where homosexuality can be punishable by death. Proving that people are gay is not an easy task, but the Iranian government has shown that it does not adhere to its own laws. In the situation where Ramin is trapped, the main concern is that those arrested will not confess against themselves. Or they did not fall into the trap of the regime for forced confessions against each other. Another concern that the government uses is the disclosure of individuals’ sexual orientations and identities to their families–to tell the parents of a young gay man that their teenager is an LGBT person. Some Islamic State judiciary officials use this tactic to blackmail queer people. Ramin was in such a situation.

“There were about forty of us who were placed in three detention centres. We had no place to sit. We did not have the right to go to the bathroom. In those circumstances, we tried to talk to each other and unite our words. But how could we pass the plan on to other cells so that everyone would be on the same page? We should not have confessed against each other.”

“They were doing their bests to break us. Soldiers shouted our names and said, we just called your mothers and told them you are all faggots. They died of stroke immediately.”

The fate of those arrested in such circumstances is unknown. You may have the chance to have your case handled by a more open-minded judge and be released on bail, or the situation could get worse. In small towns and poorer parts of the capital, the problem is usually worse.

Recently, it was reported from Rajai Shahr Prison in Karaj, the second biggest city of Iran, very close to Tehran, that about 15 prisoners accused of same-sex relationships are being held indefinitely in that prison. These citizens have been arrested on charges such as having an “illicit relationship.”

According to the HRANA news agency, the news organ of a group of human rights activists in Iran which reports on violations in the country, these citizens have been arrested on charges such as “illicit intercourse” and “sodomy.”

The lawyer of one of the detainees told us that the detainees were beaten and abused when they arrived. Some of them could stay up to five years inside the prison in a limbo situation.

The detention of these citizens was solely for the purpose of having a “consented same-sex relationship” or even “attending a gay party.”

Wards Two and Ten are on the third floor of Rajai Shahr Prison in Karaj. According to information provided by HRANA, Ward Ten is known as the so-called “Cultural Ward,” and prisoners with various crimes, such as robbery, murder, or links with ISIS, are imprisoned there. Ward Two is known as “Dar al-Quran,” where prisoners accused of violent crimes serve their sentences.

“Imagine you are a gay man and are arrested at a party, and you are kept in a cell where ISIS soldiers, murderers and rapists are kept,” said Ramin, who was released with a hefty bribe after several weeks in detention. “Everyone in prison knows why you were arrested, and you keep saying to yourself, your destiny is execution.”

He adds, “Does anyone see what is happening to us? And does it matter to the world how we Iranian LGBT people die every day and every night? I hate my life and the indifference of the world.”

I’m a gay man in Afghanistan. Biden has left us to die.