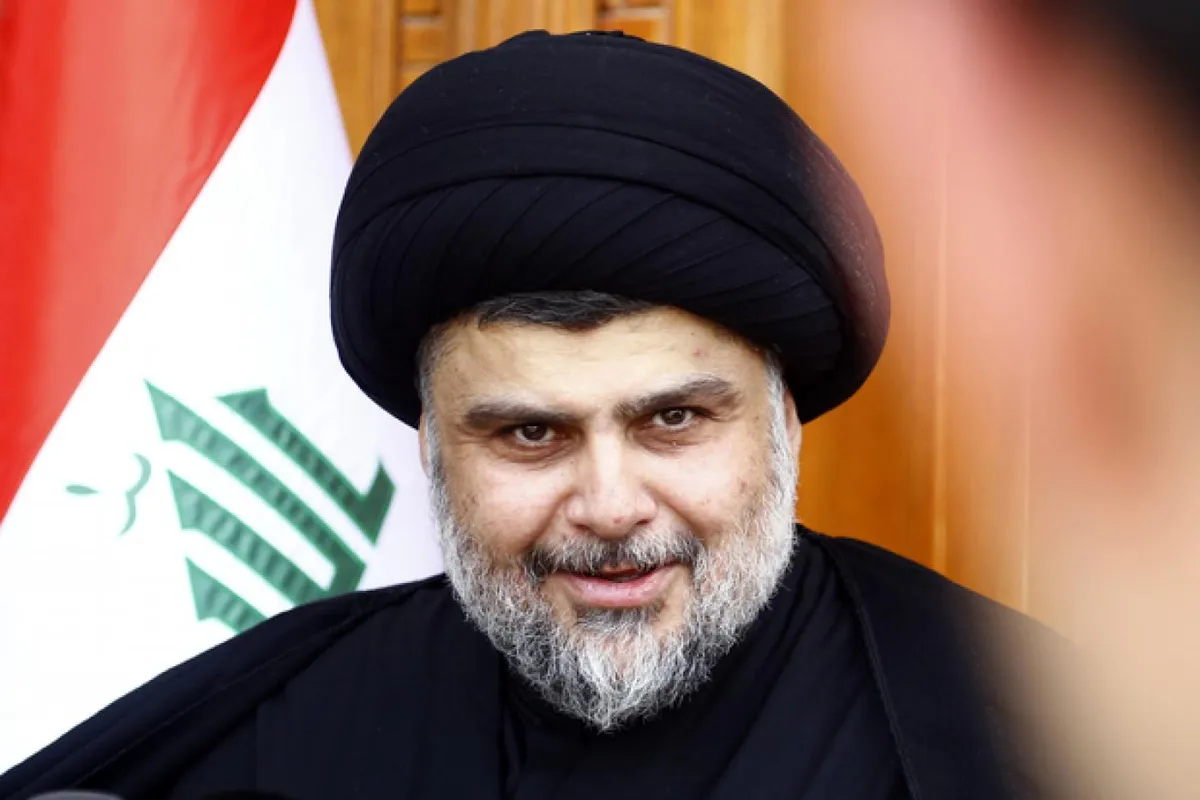 The Iraqi religious-political figurehead Muqtada al-Sadr, supported by the Islamic regime of Iran, posted a lengthy and divisive statement on his official Twitter account in which he claimed the current strain of monkeypox was a result of homosexuality.

The Shia cleric urged officials who had approved pro-LGBT legislation in Iraq to withdraw these “criminal” laws in light of “scourges and epidemics.” He also said, “New anti-LGBTI steps should be taken to stop the spread of the new monkeypox virus, or what we call the Gay Pox.”

Sadr receives millions from the homophobic Iranian regime and tries to expand the Iranians’ influence in Iraq and Syria. After so many complains, Twitter later removed the post, but his comments created a new wave of homophobia within Shia communities in the region. Al-Sadr had also started a trending hashtag which translated as #no_to_homosexuality, and suggested Iraq hold a “national day of opposition” to homosexuality (in a country where it is already illegal).

This is not the first time Muqtada al-Sadr has blamed the LGBT community for disease outbreaks. In 2020 he baselessly blamed Covid-19 on the legalization of gay marriage in Western countries. His claim was repeated by other Shia clerics especially in Iran.

No cases of monkeypox have been detected in Iraq so far. A spokesman for the Iraqi advocacy group IraQueer said this week that Sadr’s statements could constitute “hate speech” against LGBT communities.

The Iranian regime used the pandemic to spread hate against the LGBT community in the region. They also legitimized the arrest of LGBT activists in Iran by blaming the Covid-19 pandemic. It seems monkeypox is now being used by the Iranian propaganda campaigns to discriminate against LGBTs in Iran, Iraq, and neighboring countries.

The World Health Organization, experts, and publicly-available records of detected cases all show that anyone can contract monkeypox, and at other times in the last few decades, groups other than gay and bisexual men have caught it in greater numbers.