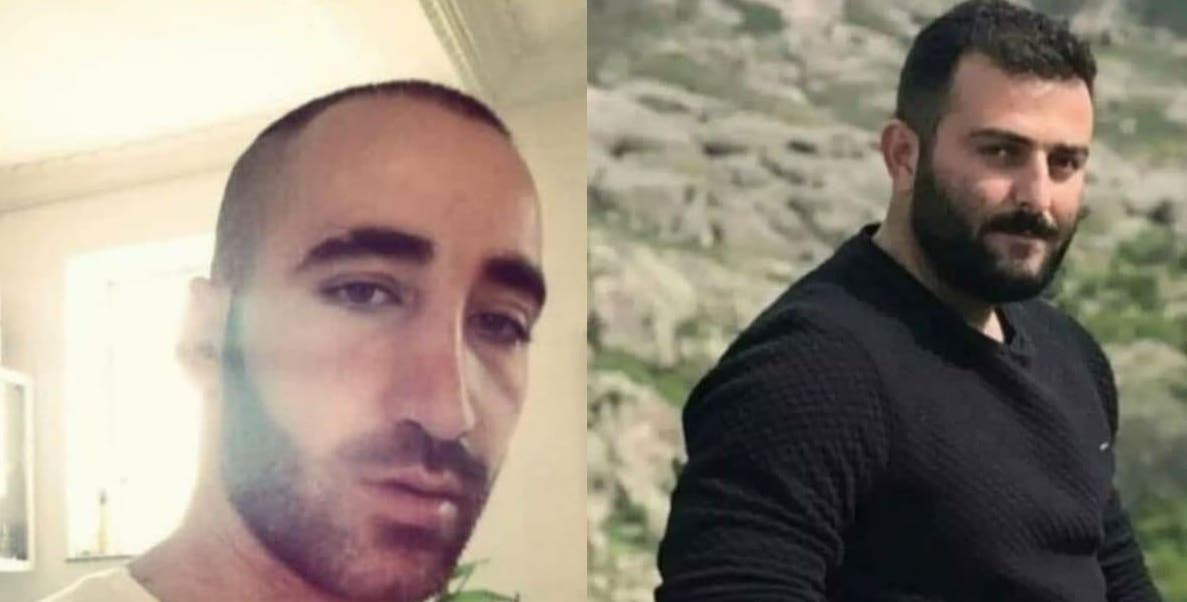 Two young men had been sentenced to death on charges of “sodomy by force” in the Iranian city of Maragheh, Iranian Human Rights Activist News Agency reported on Sunday.

Mehrdad Akbar Karimpour and Farid Mohammadi, both in their 30s, were arrested roughly six years ago for being gay and have been in prison ever since, HRANA reports.

Iranian state media have not confirmed the execution of the prisoners. One local source told Outspoken Middle East that the two were university classmates and in a romantic relationship. The source told OSME that one of the parents found out about their relationship and revealed it to the authorities six years ago. Private photos found in their mobile phones were used against them by the court. The two didn’t have access to lawyers. In the last telephone call from inside the prison, Farid Mohammadi told his mother that he was tortured, and soldiers burned his hands in the prison.

In July 2021, Iran Human Rights reported two other prisoners, Farhad Najafi, 25, and Ali Ahmadi, 23, had been executed for being homosexuals in the same prison in Maragheh in Northwest Iran. All four prisoners executed at Maragheh were officially charged with rape but human rights activists say the Iranian regime routinely charges homosexuals with crimes other than sodomy in order to avoid international condemnation. These crimes often include rape, drug trafficking, and child sexual abuse.

Iran’s regime frequently uses these charges to impose the death penalty on homosexuals. Iran is one of a handful of countries where homosexuality itself is also punishable by death. The Islamic regime criminalizes homosexuality and often uses gender reassignment surgery as the “treatment” for homosexuality.

According to the annual official report, at least 299 citizens were executed in 2021, and another 85 were sentenced to death.

According to Iran Human Rights, more than 72% of executions in Iran are not reported by the judiciary, which human rights organizations call “secret” executions. In 2020, Iran, Egypt, Iraq and Saudi Arabia accounted for 88% of all executions worldwide, according to the BBC.

A refugee living in Europe traveled to Kurdistan to murder his transgender sibling: report