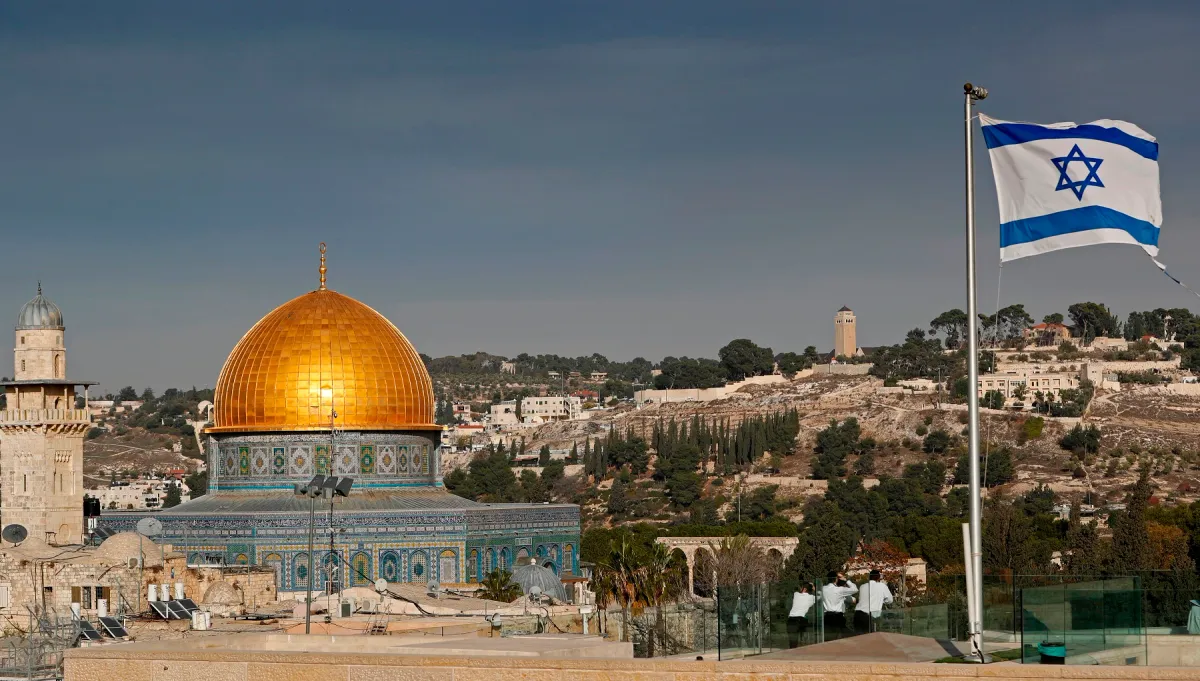 The city of Jerusalem in Israel // SBS

In response to the needs of Palestinian LGBT asylum seekers in Israel, the state granted special work permits for LGBT Palestinians that also provides health insurance and ensures appropriate working conditions after fleeing persecution faced in the Palestinian territories.

Last week the Special Committee on Foreign Workers, chaired by MK Ibtisam Mara’ana (Labor), heard testimony from Palestinians LGBTs and discussed the realities faced by many LGBT asylum seekers. The committee called on the Ministry of Welfare and Social Affairs and the Ministry of Economy and Industry to develop professional training programs for those who are forced to flee the Palestinian Authority, according to the Jerusalem Post.

120,000 Palestinians from the West Bank and Gaza with work permits enter Israel daily to work in a variety of fields.

The persecution and harsh social attitudes toward LGBTs in Palestinian-controlled territories mirror policies pursued by Arab regimes across the region. In recent years hateful rhetoric and violence against Palestinian gays by their communities and families has increased, according to activists.

Western-funded NGOs and human rights organizations seem to be of little help in providing safer conditions for LGBTs within the West Bank and Gaza, where they appear primarily focused on attacking Israel instead of talking about the real problems women and LGBTs face in the region. This continues as Israel remains on of the only places in the region seeking to advance gay rights and provide protection to LGBTs living in Palestinian-controlled territories– first with the opening of a shelter for people who’ve been subjected to violence and now with the special work visas.

Earlier this month, Pride marches began in Jerusalem and Tel Aviv, while Israeli police announced that they would provide 2,400 police officers to protect participants.

According to Pew Research, 93% of the Palestinian population is completely opposed to homosexuality, a percentage among the highest in the world. Palestine has also been named by Forbes as one of the worst places in the world for LGBT travelers.