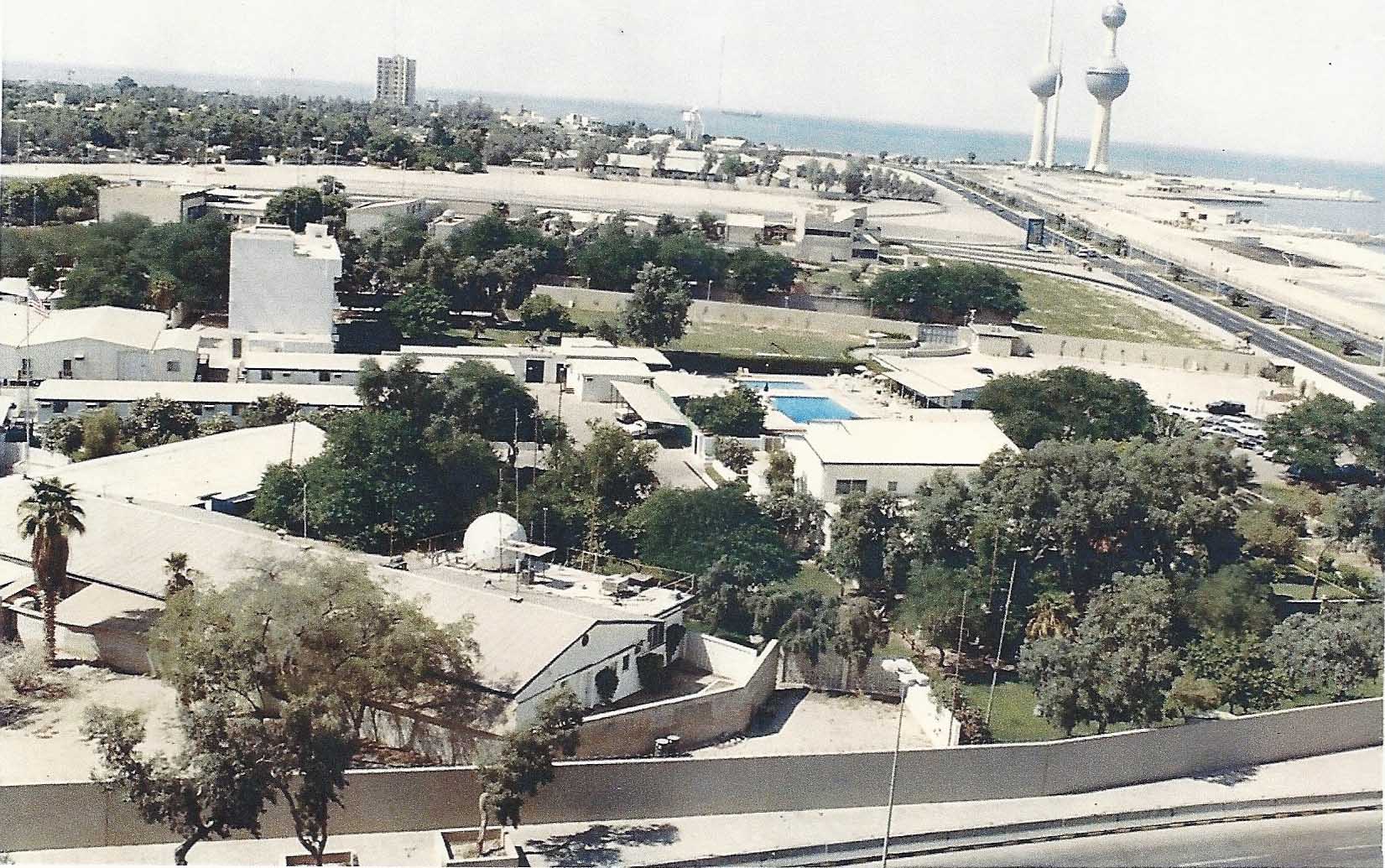 Kuwait has summoned a senior American diplomat in protest over tweets from the American embassy supporting LGBT rights, its ministry of foreign affairs says.

The official Twitter account of the U.S. embassy in Kuwait had posted a rainbow flag and a message of solidarity for Pride month.

Hours later, Kuwait’s Foreign Ministry said it rejected what had been posted and had summoned the U.S. Charges d’Affaires James Holtsnider to hand him a memorandum condemning the posts.

According to the statement, the Foreign Ministry ordered the embassy to respect Kuwaiti laws and “not to publish such tweets.”

Kuwaiti officials accused the embassy of violating international conventions requiring diplomats to “respect the laws and regulations of the receiving state.”

Democrat U.S. President Joe Biden’s State Department has not reacted to the intimidation of the American diplomat in Kuwait for promoting the human rights values Biden’s administration publicly says it supports.

Many LGBT rights groups in the Middle East accuse Biden’s government of compromising with the hostile homophobic attitudes of the region.

In 2020, President Donald Trump became the first president to name an openly gay person to a Cabinet-level position when he announced that Richard Grenell would serve as his acting director of national intelligence.

Grenell is the architect of a U.S.-led effort to decriminalize homosexuality in the 68 countries where it is still illegal. Grenell put the campaign as part of the U.S. national security policies and actively pushed for equal rights for LGBT individuals, especially in the Middle East and north Africa.

Rights for LGBT people are severely restricted in Kuwait and it is illegal there for men to be gay. LGBT individuals are regularly prosecuted by the government and additionally face stigmatization among the broader population. Sexual and romantic relations between consenting adult males are criminalized under Article 193 of the Penal Code. Expressions of sexuality or gender identity are not specifically outlawed, but prosecution of men and women under the so-called “morality code” outlined in Article 198 occurs.

Reporting the violation of LGBT rights in Kuwait is very difficult due to restrictions on media and rights groups. In 2013, international news agencies learned Kuwait had arrested 215 gay men and lesbians following an investigation of “internet cafes and suspicious places across the country.”

In 2015 Kuwaiti police busted a party and arrested 23 what they called “cross-dressers and homosexuals” at a chalet in the south of the country. In 2017 one transgender was reported to be murdered by her family with no legal consequences. In 2019, seven gay men were reported to be arrested by the so-called morality police.