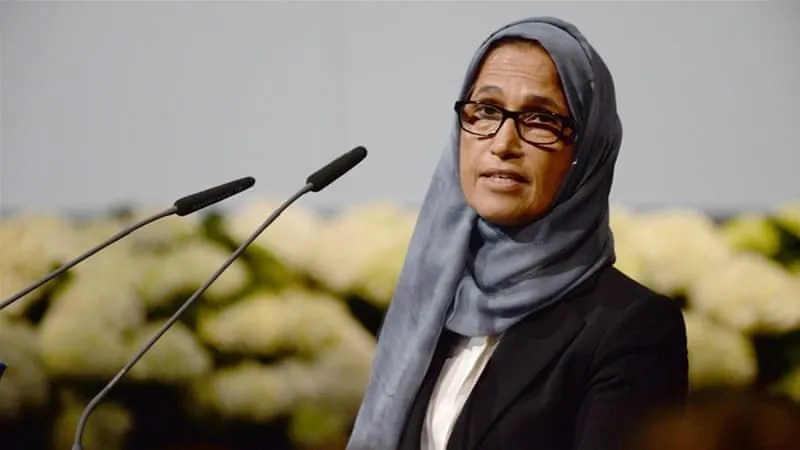 Hind Al-Muftah, Quatar’s permanent representative at the United Nations Office in Geneva, has been ousted as chair of the upcoming UN Forum on Human Rights, Democracy and the Rule of Law after previous homophobic and anti-Semitic tweets have resurfaced. The forum is scheduled for this coming November.

Qatar has been lobbying to place Al-Muftah as chair of the upcoming forum on human rights, which, according to Times of Israel, begins the same week Qatar will controversially host the FIFA World Cup.

Al-Muftah was the first woman to be appointed to Qatar’s Shura Council. Several of her tweets sparked controversy, including tweets blaming Israel for the 9/11 attacks on the United States and describing Jews “our enemies”.

Other tweets by Al-Muftah have been labeled as homophobic, suggesting that the LGBT community is immoral. In one tweet she commented on the marriage of former Vice President Dick Cheney’s daughter describing it, in translation, as “a lack of reason and religion” and “decay of morality”. 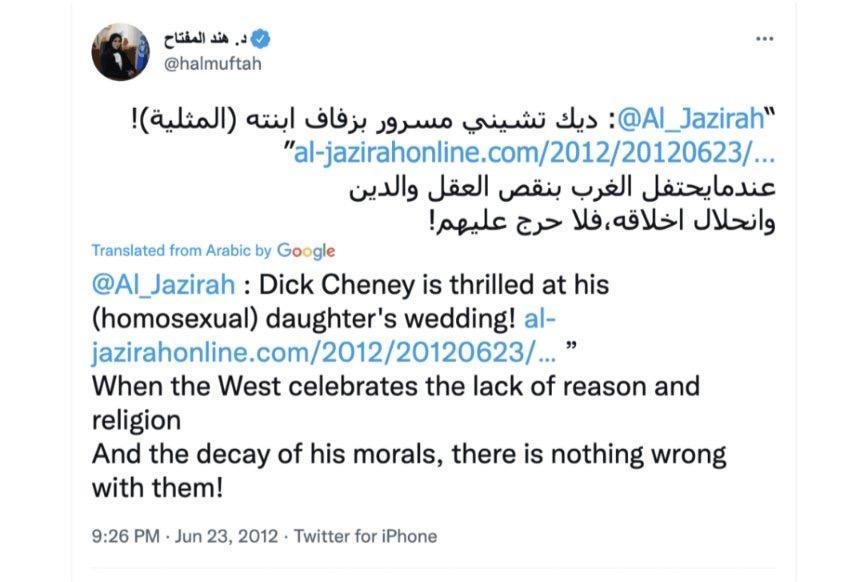 After Al-Muftah”s rejection as chair of the upcoming forum, her Twitter account was shut down without any statements from the Qatari government.

In hopes of appearing more tolerant and free before the beginning of the FIFA World Cup, the Qatari government has imposed new laws regarding the sell of alcohol. A source from Qatar stated this month that the country intends to allow fans with tickets to purchase beer during the three hours before the beginning of a match and for one hour after a match concludes. The sale and consumption of alcohol will not be permitted during the match, and only foreign residents with permits will be able to buy liquor to drink at home.

Concerns for the safety of LGBT visitors to the sporting event have also been raised. Qatar’s penal code imposes up to a seven years prison sentence for homosexual activity among men. Some hotels have even publicly refused to host gay couples. 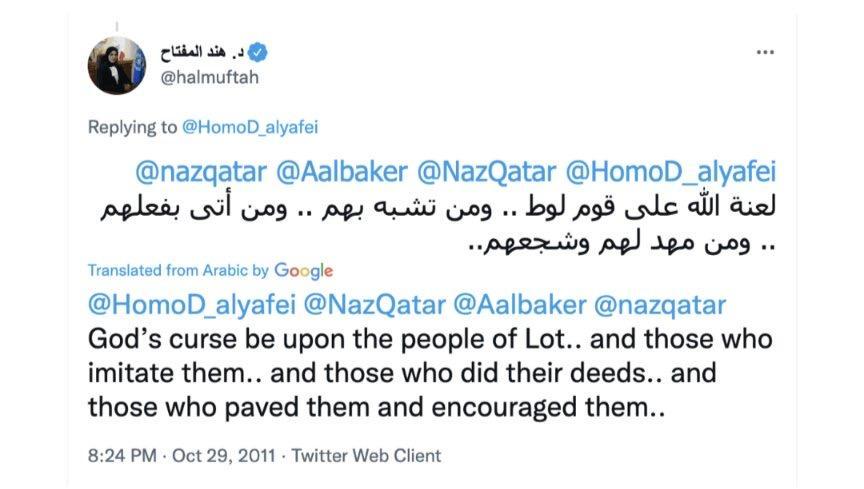 In May of this year, the Qatari prince said that he expects visitors to respect the culture of the state, reiterating that homosexuality is illegal in the country. Furthermore, back in 2021 Major General Abdulaziz Abdullah Al-Ansari told the Associated Press that rainbow flags may be confiscated from visitors during the World Cup for security reasons. 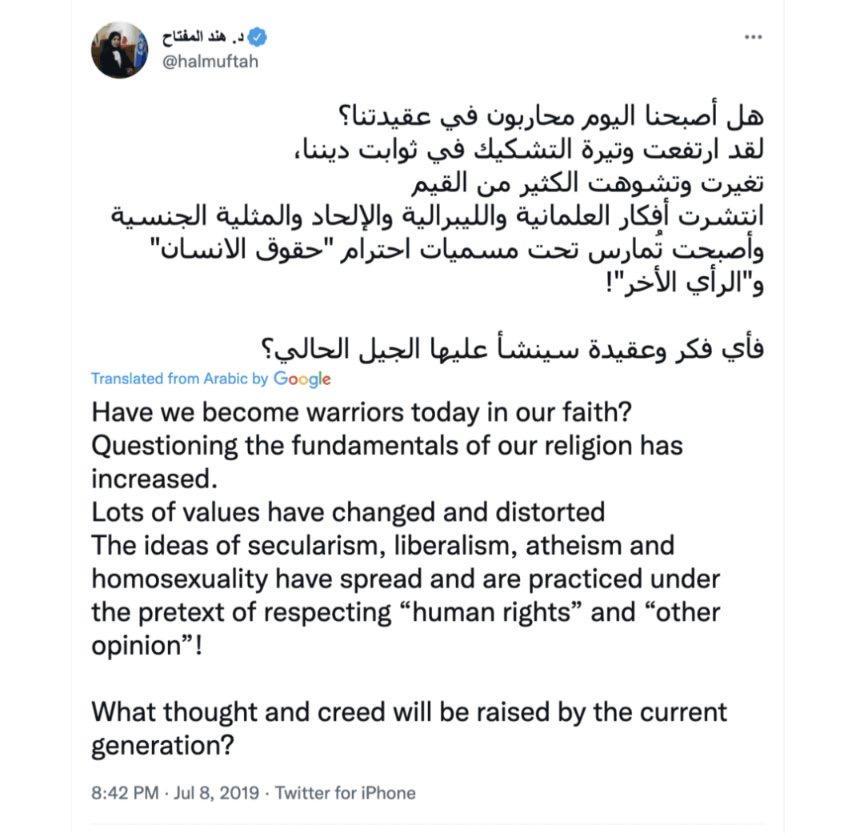 Qatar has also provided a safe haven for Taliban officials to hold their meetings. In a statement, the US State Department claimed that a US delegation headed by Thomas West met in Qatar with senior representatives of the Taliban led by Amir Khan Muttaqi in late June.

‘F-ck you Ayatollah!’ Schoolgirls chant in Iran as protests intensify