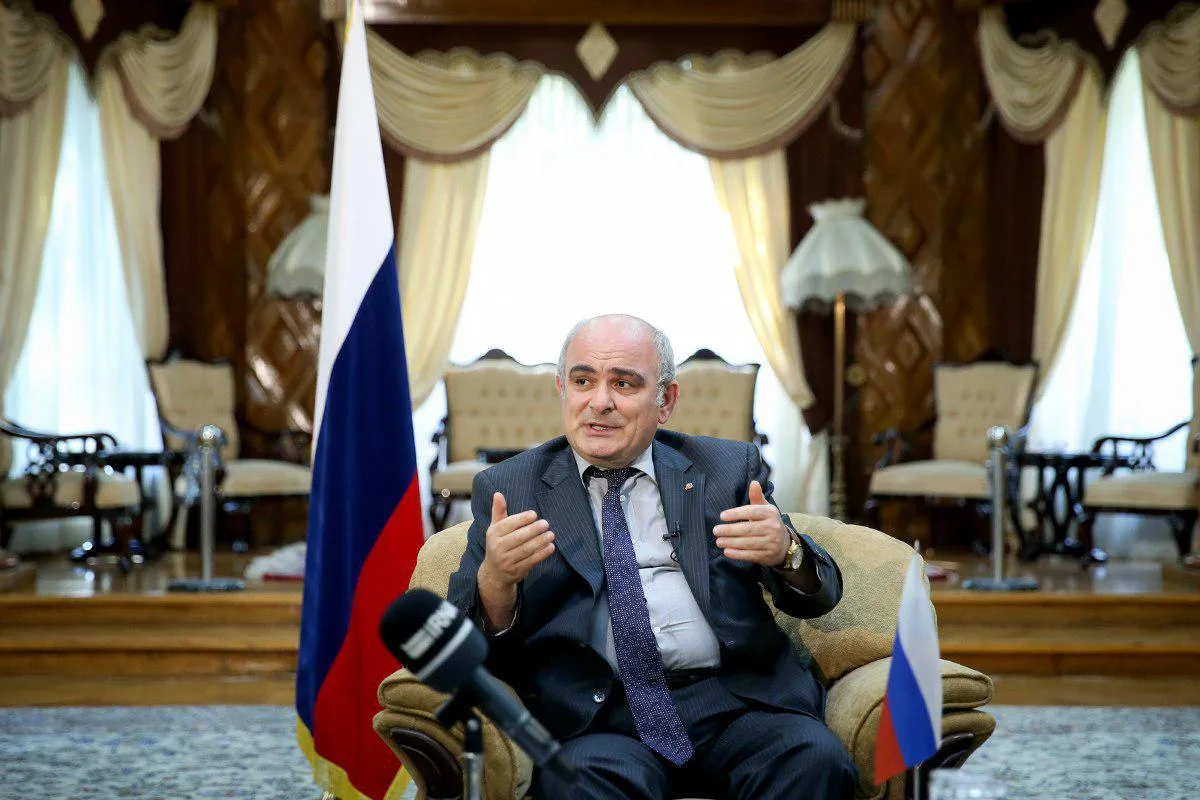 In an interview with Iranian state media, Russia’s ambassador To Tehran, Levan Dzhagaryan,
called the Iranian LGBT community “faggots,” and told Iranian state media, “We have
always been on Iran’s side, but the West want to bring their absurd values such as being
faggot and other dirty things to Iran but we object to that!”

The interview was ahead of Vladimir Putin’s trip to Tehran on Tuesday, July 19. Putin
held meetings with Iranian officials, including the Iranian dictator, Ali Khamenei, the so-
called supreme leader of the Islamic Republic of Iran.

Iranian people have often perceived Levan Dzhagaryan’s controversial behavior as
intervention in Iran’s internal affairs or as flat insults, although he does not seem to be
bothered by the accusations.

The ambassador also said in the same interview: “There are things that I don’t want to reveal,
but what is clear is that Iran owes us hundreds of millions of euros and doesn’t pay.”

Putin’s trip, which comes just days after U.S. President Joe Biden visited Israel and Saudi
Arabia, sends a strong message to the West about Moscow’s plans to forge closer strategic
ties with Iran, China, and India in the face of Western sanctions while the U.S. is begging
these countries for deals and agreements.

Panic spreads over a proposed law to criminalize homosexuality in Iraq