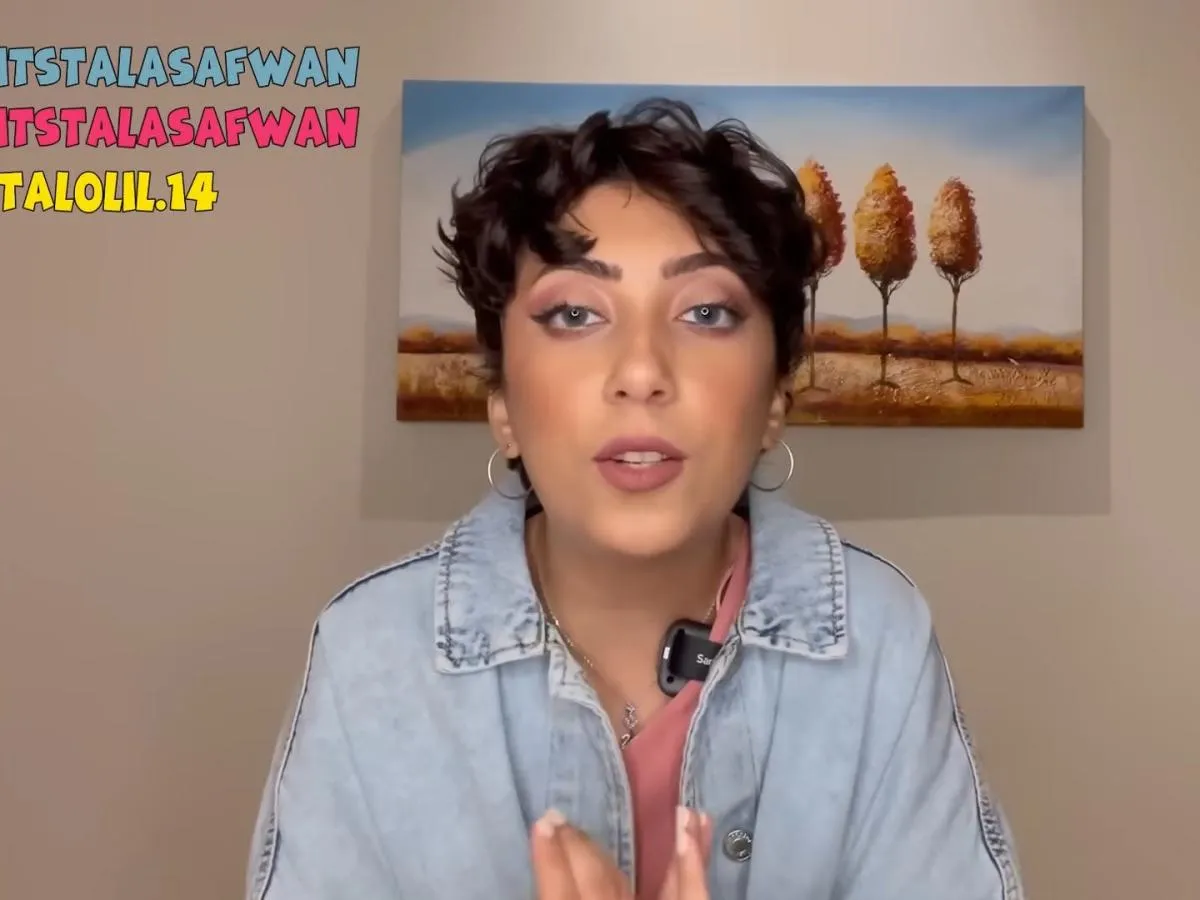 Tala Safwan, a 20-year-old Egyptian content creator living in Riyadh and who has five million followers on TikTok, was arrested Monday by Saudi security forces.

The arrest followed the spread of a video posted by Safwan in which during a live broadcast on TikTok a female Saudi friend invited her to her home at 3:30 a.m. During the conversation, Safwan made remarks that some considered to be sexually suggestive. The video began to spread on social media and Twitter users from Saudi Arabia launched a campaign against her under the hashtag #تالا- تسيء-للمجتمع,  which translates to English as “Tala Offends the society.”

Safwan, in turn, justified her position in video on Snapchat, noting that it was misunderstood and denied that there was any implicit meaning referring to homosexuality in her conversation, and that the clip was taken out of full context in order to cause a scandal.

Saudi police arrested Safwan in Riyadh, saying in a tweet that they had arrested one of the kingdom’s residents after appearing in a broadcast speaking to another woman in a sexually suggestive manner, which could have a negative impact on public morals.

Safwan has been transferred to the public prosecutor’s office and may face prison and deportation to Egypt. This is only the latest move from Saudi authorities in a string of recent actions to restrict on individual freedoms, especially homosexuality. Most prominently, the kingdom recently confiscated games and toys containing rainbow colors.

Safwan’s arrest came in the shadow of U.S. President Joe Biden’s visit to Saudi Arabia on July 15-16, which included a summit with Arab leaders from anti-gay countries. Biden did not mention the kingdom’s human rights and LGBT rights record despite his administration’s claims to defend sexual freedoms. Critics pointed out that Biden appeared to be reneging on his campaign promises to make Saudi Arabia a social “pariah state.”