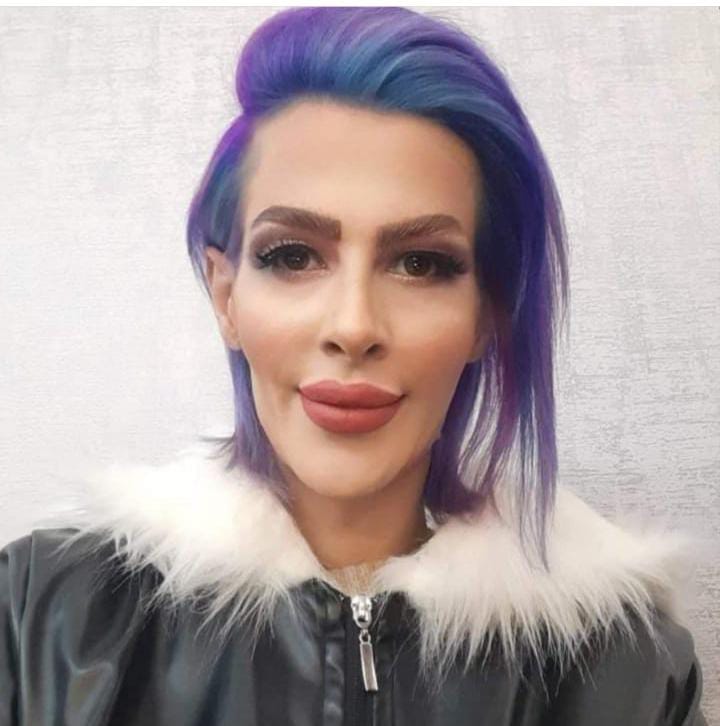 According to LGBT rights activists, an Iranian transgender woman who has taken refuge in Turkey has been arrested by the country’s security police and is on the verge of being deported to Iran.

The transgender woman, named Mehsa Khaleghi, was summoned by the security police of Denizli, her place of residence, after she tore up the Quran during a live stream on Instagram. She was immediately arrested after she went to the police station on August 4.

Mahsa, 37, told friends over the telephone that after being tortured in a Denizli prison, she was transferred to Aydin camp near Izmir on August 5. Aydin camp is a temporary detention center for non-Turkish citizens on the verge of deportation to their countries.

Mehsa told friends that in the camp, the soldiers beat her. A soldier told Mehsa that she would either be executed in Turkey or handed over to Iran to be hanged in her own country by “Iranian Muslims.”

Turkey has no death penalty, but suspicious deaths in prison are prevalent, according to human rights groups. Turkey also has a reputation for handing over Iranian opponents to Iran.

In December 2020, the Islamic Republic of Iran announced that, in cooperation with the Turkish Security service, it had brought several famous Instagram influencers and people behind online betting websites from Turkey to Iran and put them on trial.

The Islamic regime was also trying to extradite Amir Tataloo, a famous Iranian singer currently living in Turkey, to Iran because of what they called “Islamophobia,” but failed.

Also, cases of kidnapping of Iranian human rights activists in Turkey have been reported many times. In the most famous and recent of these cases, Habib Aswad, an activist for the rights of Iranian Arab minorities, was kidnapped by the security agents of the Islamic Republic in Turkey and taken to Iran in November 2020.

Also, in February 2022, Turkey’s National Intelligence Organization (MET) arrested 17 Iranians linked to intelligence agencies for plotting to kidnap a former Iranian army officer and transfer him to Iran. Last week there were reports of the Iranian regime’s attempt to kidnap Israeli tourists from Turkey.