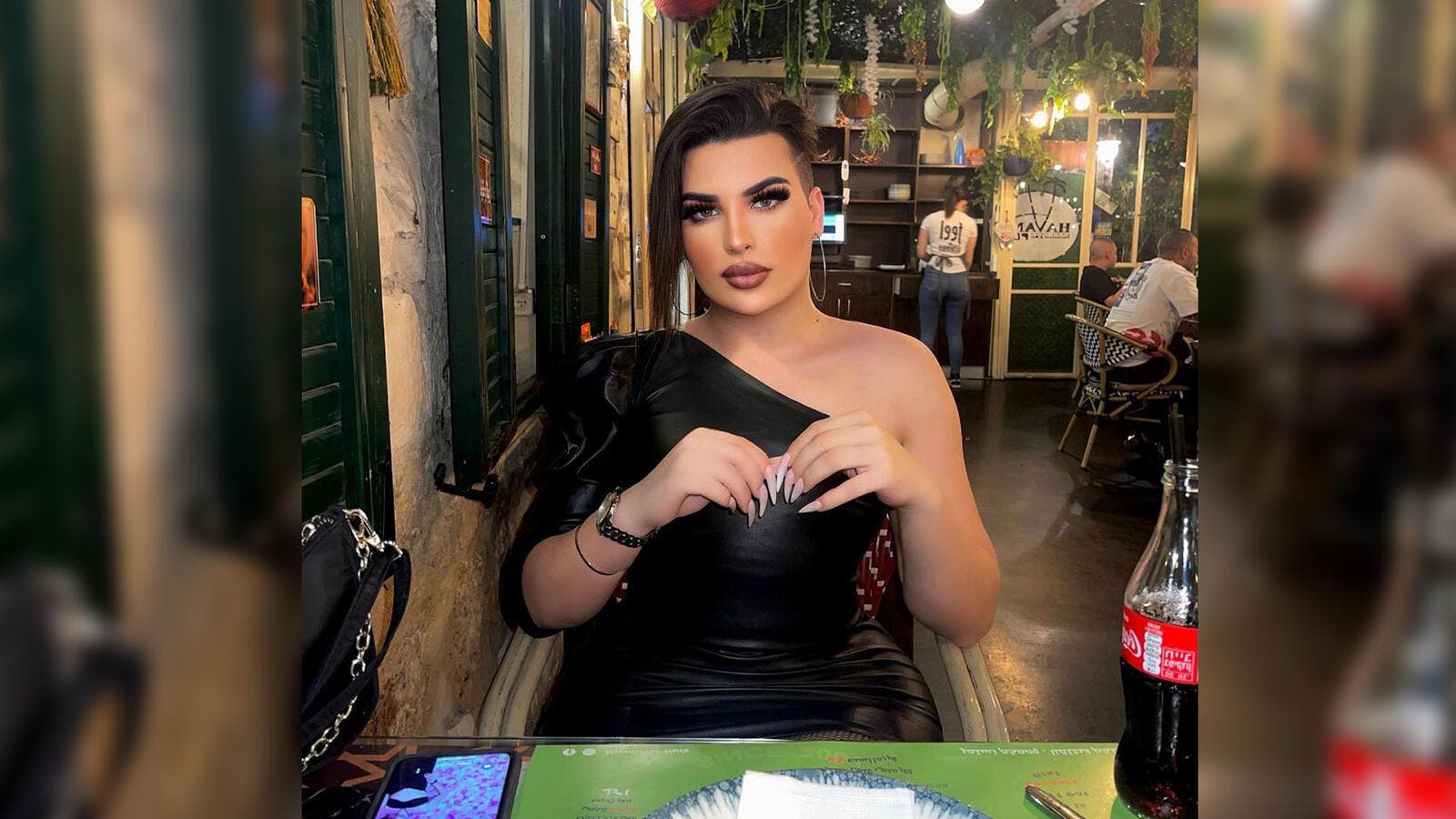 In a video posted to Instagram on 14 August taken from a hospital bed, transgender influencer Saher Monther begged LGBT organizations for help after she was brutally assaulted in Haifa. In the Instagram video, where her account has over 600,000 followers, Monther’s face showed signs of a beating with swelling, bruises, and lacerations visible.

Monther, a 20-year-old Israeli citizen from Golan who lives in Haifa, Israel’s third largest city, said in a video, “the assault was filmed and the video will be published when the time comes.”

Many social media users reacted to the video, mocking Monther and accusing her of lying; others thanked the attacker for his actions.

Monther faced a further torrent of insults after she mentioned in a live broadcast that the attacker was an Arab resident in Israel. This led many users to smear Monther as a traitor because of her continued declaration of loyalty to Israel.

According to Monther, who also has over 330,000 followers on YouTube, the attacker is now in prison and she will not be able to reveal his name until completion of the investigation.

Monther’s call for help from LGBT organizations may have fallen on deaf ears as many such organizations are busy standing by the so-called Free Palestine movement. Many Western LGBT organizations and their media platforms routinely ignore the sort of abuses Monther was allegedly subjected to, preferring to align with powerful leftwing geopolitical interests. This may hold particularly true for Monther, who is known as a proud and outspoken supporter of Israel where, in videos, she regularly boasts that as long as she holds an Israeli passport, there is a state that protects and is behind her.

LGBTs living in Palestinian territories suffer persecution by the Palestinian authorities and their families. Arabs who move to places like Tel Aviv to live in a more open society face similar scorn from communities back home.