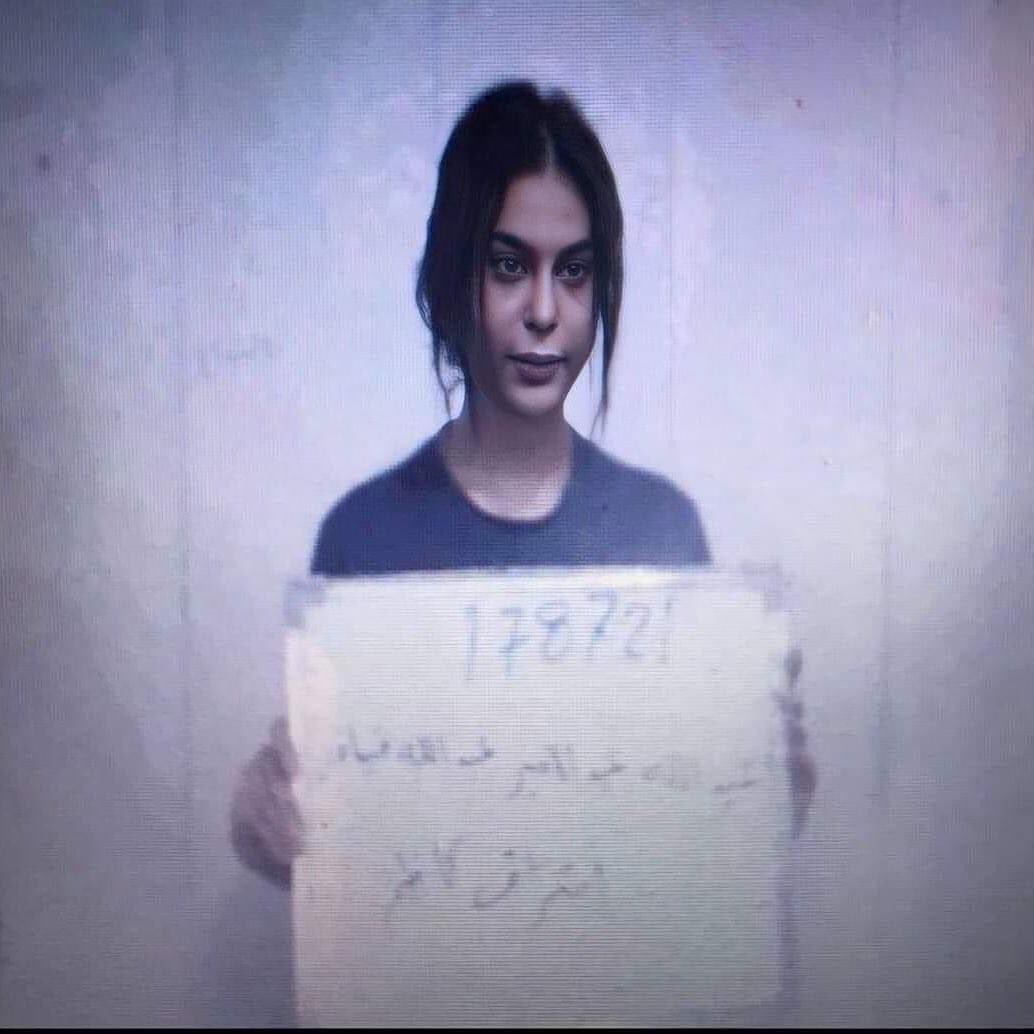 An infamous and controversial transsexual woman with U.S. citizenship is making waves across Iraq after she was arrested in Baghdad by Iraqi authorities. Angelina Nicole Saba, who goes by the name Jojo, was taken into custody in May by Iraqi officials at a hotel in Baghdad. Saba holds U.S. citizenship since migrating to the U.S. in 2013 where she underwent sex change operations.

According to reports, Saba was lured from the United States back to Iraq by an Internet friend with whom she had an emotional relationship. Saba arrived last May in Baghdad via Erbil and was not stopped at any of the Iraqi airports despite arrest warrants being issued against her. Instead, the raid took place 15 minutes after she entered her boyfriend’s room at the Mansour Melia Hotel in the Salhia area near the “Green Zone” in Baghdad. According to a security source, Saba started screaming and demanded contact with the U.S. Embassy.

Saba has been posting anti-Iraqi political and clerical content. She has also repeatedly leaked photos and videos of Iraqi politicians and artists allegedly meeting with online sexual partners. This has made her the target of Iraqi authorities. According to news reports, politicians have intervened to release Saba or at least to seize her phone which may contain evidence of more scandals affecting senior officials in the country.

On June 28, the al-Sharqiya channel broadcast through social media an interview with Saba inside the prison, but soon deleted and retracted the content without providing any explanation.

Since May, Iraqi media has also been busy broadcasting reports about Saba. In one episode, an Iraqi Sunni cleric spoke about the fact that security services found pictures and numbers linked to Shiite and Sunni clerics on Saba’s phone.

Saba’s fate remains unknown in a country where the judicial system suffers from a lack of transparency. In July, news broke of Saba’s transfer to the 7th Rusafa prison for men which will put her at risk of rape and sexual abuse. Many social media users and television presenters mocked Saba’s placement in a men’s prison. One journalist described this transfer as a gift for prisoners who will end her life–apparently referring to how much rape she will be subjected to in the prison.

The Iraqi government is accusing Saba of extortion and forming prostitution networks, claiming that she has blackmailed artistic, political, and media figures for money in exchange for not publishing their pornographic photos and videos.