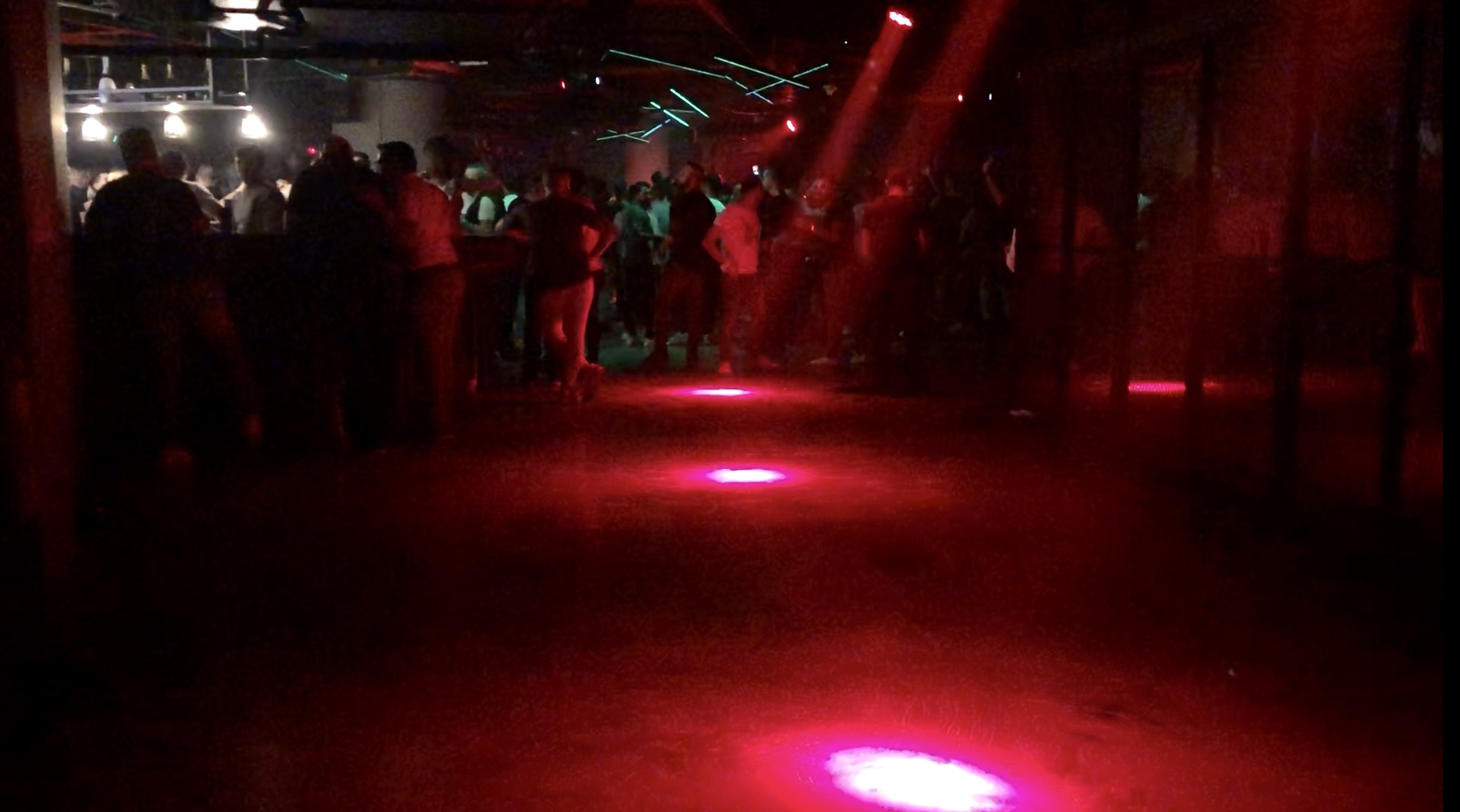 According to unofficial statistics published by Turkish media, from March 20 to April 4 more than one million Iranians travelled to various cities in Turkey by land and air to celebrate Nowruz, the Iranian New Year.

Resuming a tradition from before the Covid-19 pandemic, exiled Iranian singers–mainly from Los Angeles, where they have lived since the 1979 Islamic Revolution in Iran–travelled to Turkey to perform for Iranians leaving their home country to celebrate. The number of shows for Iranians was reportedly so large several singers shared the stage multiple nights to economize on available space and time.

The streets of Istanbul, Antalya, Izmir, and the border town of Van were filled with Iranians shopping in the morning at various stores offering international clothing, cosmetics, and food brands that are banned or unavailable in Iran while Persian-speaking people could be heard enjoying a few days of freedom in the cafes and bars of Turkish cities.

During Nowruz, Iranian LGBTs also travelled to Turkey, mainly Istanbul, for a few days of freedom. Despite the rise of political Islam in Turkey in recent years, and restrictions on LGBT people, the country still enjoys relative freedoms compared to neighboring countries.

During the New Year festivities, gay clubs in Istanbul were filled with hundreds of Iranians dancing and getting to know each other, a rare opportunity for those living under the oppressive Islamic regime, where Turkish DJs updated playlists to include more Persian songs.

I went to one of these clubs in the center of Istanbul. I had been to this place many times before, but this time it felt strange. From several meters away, Persian voices could be heard in the street. Young men were standing by the door holding cigarettes, talking and laughing. I listened to them, and it was clear that they had just met, using cigarettes as an excuse to come to the streets and talk to each other away from the loud music. One had an Isfahani accent, the other was Kurdish, and one had an Azeri accent.

I passed through them, went down the stairs to the lower ground, opened the door and entered the club. The most popular Iranian pop song was on, and almost everyone was from Iran. A unique experience that never occurs under the rule of mullahs in Iran.

In one corner of the club, near where the DJ was standing, a stage was set up. The music changed, the stage lit up, and a drag show started. At first, I thought they must be from Turkey, but I realized that they were also Iranians when they began singing Persian songs. I later heard that the club manager had invited several Iranian LGBT people who are refugees in Turkey to work in this club during Nowruz when most of the clients are LGBT people who have travelled from Iran.

I was both happy and sad to see all that joy and dance. Glad that so many young Iranian LGBT people were having fun and sad that this happiness is temporary and that they should return to Iran.

Seeing a group of LGBT people going out of the club to smoke, I followed them to see if they wanted to talk to me. Ahmad, 22, from Karaj; Farid, 35, from Tehran; Shahin, 26, Sanandaj and Raha, 41, from Ahvaz, met at the club.

Raha, the eldest, told me: “Minutes ago I thought that if we had such a place in Iran, I probably would not be alone for all these years. I must have had the pleasure of socializing with my fellow human beings every weekend.”

Ahmad jumped in on Raha’s words. “We sometimes hold parties secretly, but it is all with fear and shivering. We keep asking ourselves what would happen if the regime’s forces attacked and arrested us. It’s not fun at all. Although Turkey has a traditional society, it is still good that homosexuality is not a crime here, and these clubs exist. I see Turkish LGBT people talking very proudly and freely about their sexual orientation. They have their own hurdles, but they are still better off.”

“Our situation is more complicated,” Shahin says. “I am a gay Kurdish man—a minority in the minority. We are oppressed both because we are Kurds and because we are LGBT. Our city is more religious and traditional, and the government forces are always ready to suppress anything they do not like. Tonight’s experience is unforgettable for me. I will be in Istanbul for a few days, and I will come here every night. I just found a whole new friend. Imagine it. We all live in Iran, but we did not have the chance to see and know each other. Here, we met thousands of miles away from home.”

It was a unique experience for Farid, who is from the capital Tehran. “We’re a little better off, and sometimes we get together. But I was never able to meet LGBT people from other cities. You know, because we are not in touch and we can not gather, we have no idea.”

They returned to the club. But I waited outside to interview the others. Two transgender women, Shamim and Hasti, come out to smoke. They are also Iranians. “It is extraordinary. We sometimes have our gatherings in Iran, but it is a strange experience to be with other members of the LGBT community from different places. I always thought that gay men or lesbians might not like us. But now, we are all dancing and socializing together,” Hasti says.

“I was upset while dancing,” says Shamim. “It was sad for me. Why were we born in Iran to miss one or two hours of happiness in our hearts?”

The LGBT club in the center of Istanbul, which was usually open only on weekends until three a.m., was open daily until five in the morning throughout Nowruz and was full of Iranian LGBT people who spent a lot of money to come to Turkey for a few days of freedom. At the end of the night, no one wanted to leave, wondering what a country Iran could have been if the Ayatollahs were not in power.

Authorities in the Middle East use dating apps to entrap LGBTs. Here’s how to protect yourself online

An encounter with a sex worker in Damascus