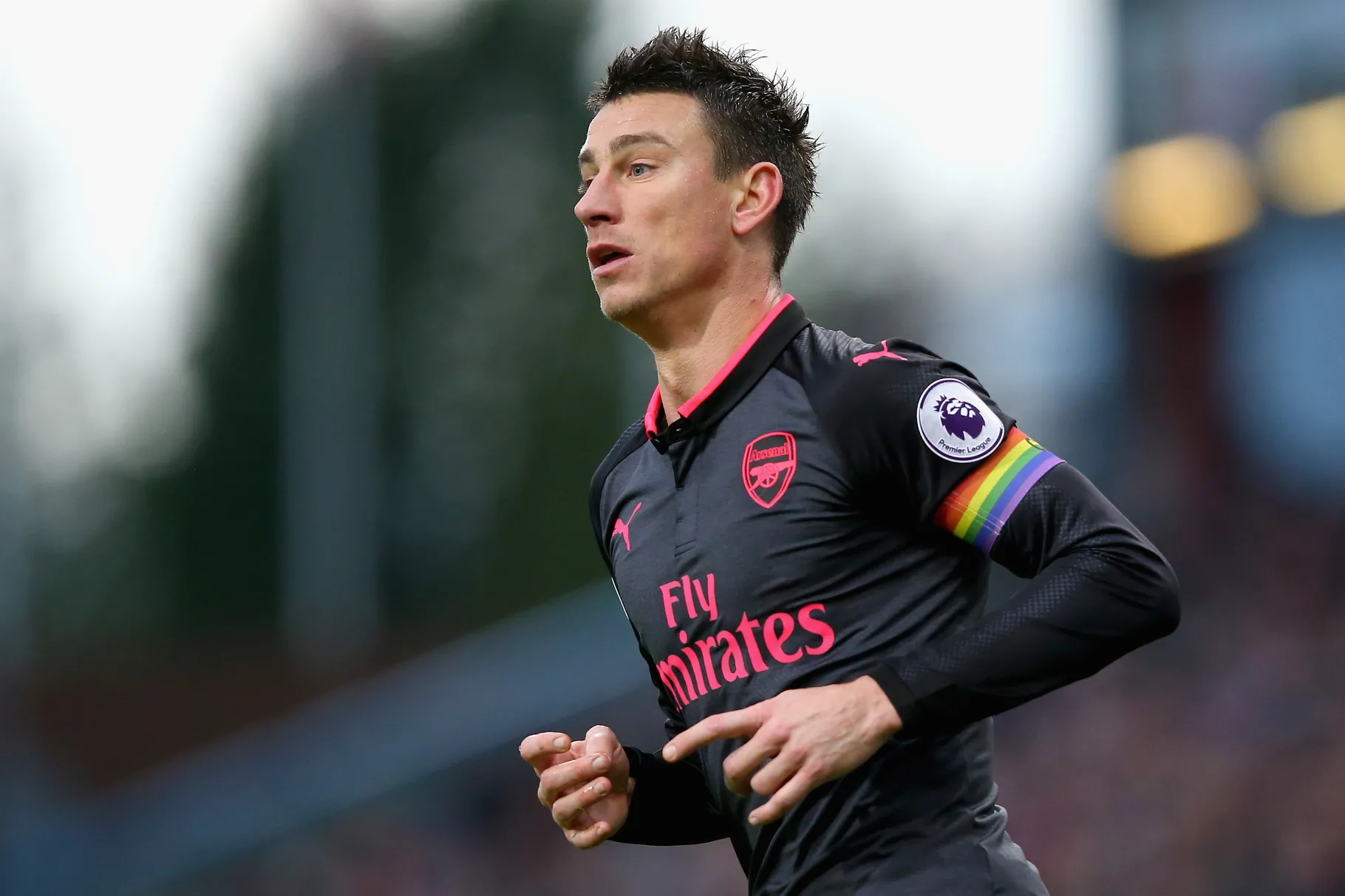 On Sunday, Nov. 27, none of the matches of the English Premier League was broadcast by the Islamic Republic of Iran’s state television, including the crucial game between Manchester United and Chelsea. The reason for this action appears to be some players in the league displayed visual support for LGBT rights during the matches.

Last week, the Premier League and all 20 clubs used rainbow symbols to show support for the rights of LGBT people, including players wearing rainbow armbands.

The campaign, called Rainbow Laces and sponsored by a U.K.-based LGBT rights group, was intended to fight homophobia in sports and show support for LGBT inclusion in athletics.

In addition to players and referees wearing rainbow gear, scoreboards, ball holders, and even the Wembley arch in London were awash in rainbow colors over the weekend.

“I don’t think as much education has gone into inclusivity and acceptance,” he said, according to Outsports. “We have made great strides when it has come to racism and making sure we treat people from all ethnic backgrounds equally. For me the rainbow laces campaign is about the building blocks to making change.”

This is in contradiction with the positions and ideology of the Islamic regime of Iran, which arrested many LGBT rights activists in recent decades. Iran is one of a handful of countries that put LGBTs to death. Most crimes against LGBT Iranians, including murder, are not investigated or go unsolved.

In recent years, Iranian state television also censored a series of English Premier League matches in which there were symbols in support of the gay community. Iranian sports news agency Tarafdari reported two years ago that the sensitive match between Manchester City and Manchester United was not broadcast on Iranian television because the captains of the two teams wore rainbow armbands and shoelaces.