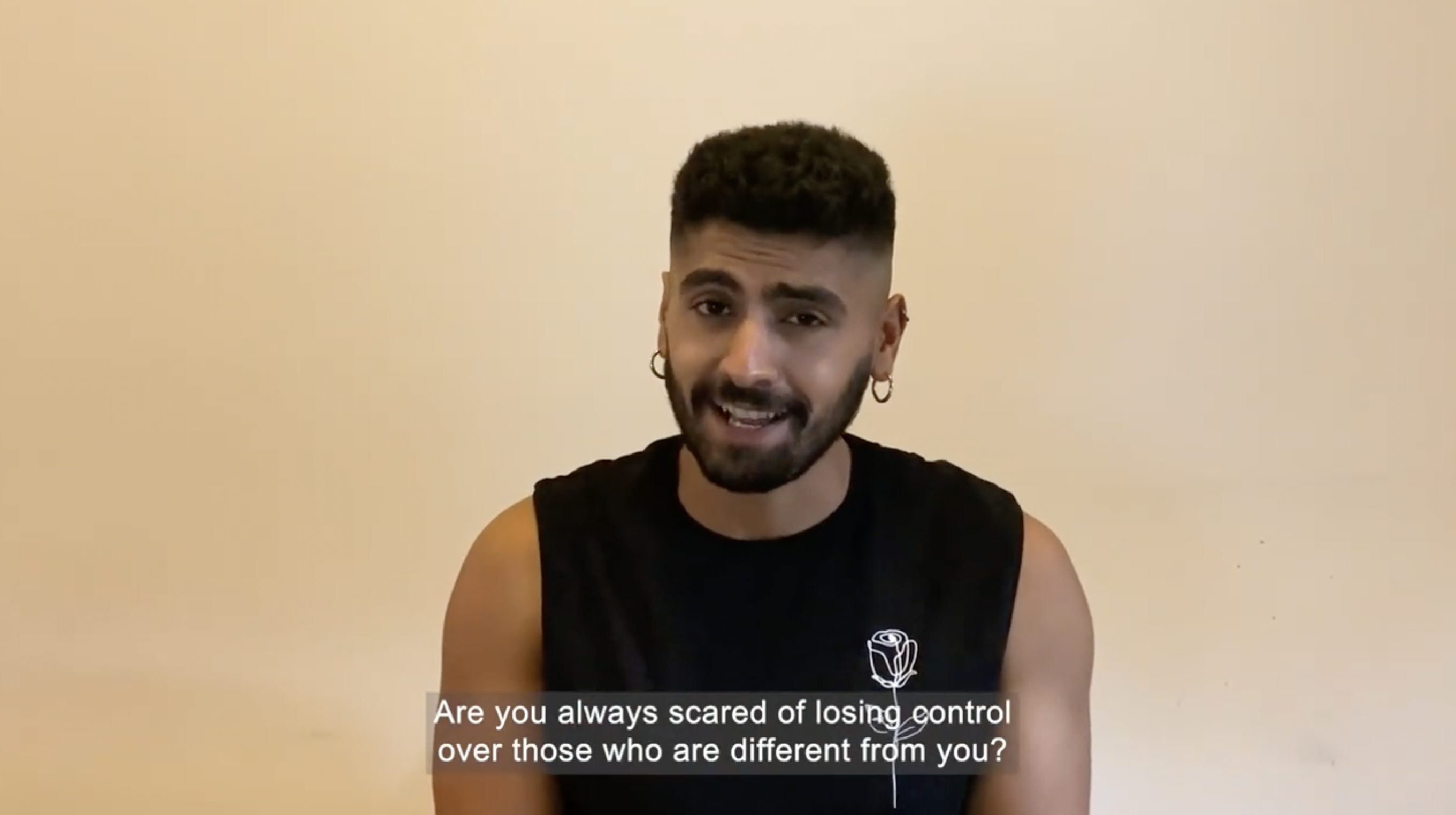 In December, the LGBT rights group Syrians for Gender and Sexual Equity produced an educational video about gay equality. The video, featuring several members of the group discussing freedom of expression and various atrocities committed against LGBTs in the Middle East, was uploaded to the organization’s Facebook page. But when the group attempted to promote the video as a paid advertisement on the site, Facebook lashed out, according to members of the organization.

Facebook does not accept LGBT-related ad content when those ads are in a Middle Eastern language. “They refuse it because they are not sure what that ad says,” one activist told Outspoken Middle East. “But, Facebook usually complies with the local regulation.”

The problem goes well beyond American Big Tech companies–which preach tolerance and acceptance of LGBTs in the West–silencing LGBT voices in the Middle East. Companies like Facebook and Twitter also actively allow content promoting violence against LGBTs, imprisonment of gays, and so-called conversion therapy to flourish on the platform throughout the region.

Ahmed says his parents discovered he was gay when he was a teenager. “They imprisoned me at home for months, until they found an ad in a Twitter account from a man claiming to be a doctor treating homosexuals.”

“This ad helped my parents to throw me into Hell. Now I’m suffering from chronic depression, from impotence, every night I dream of death and suicide, but I don’t dare.”

Twitter is rife with accounts belonging to psychiatrists, clerics, and other unknown entities who claim to have a treatment for homosexuality. A search for the hashtag #sodomy reveals dozens of tweets that criminalize homosexuality and threaten to punish homosexuals.

Activists say such rhetoric increases the suffering of LGBT people in areas controlled by dictatorial and extremist regimes. Inflammatory speech and death threats against homosexuals spreads on social media like wildfire while Facebook and Twitter remain silent and allow abusive accounts to remain active.

Radical clerics also have found a suitable home on these platforms to preach the criminalization of homosexuality and spread hatred toward LGBTs. Abdullah Rushdie, who identifies as a researcher in religious affairs, and followed by more than 341,000 users on Twitter, is one of the most famous accounts to routinely publish tweets containing hatred towards the LGBT community. Ali Al-Jaafari, a cleric followed by more than six million users, calls for jihad and the criminalization of homosexuality. Twitter still give a pass for a tweet from 2014 calling for the killing of homosexuals .

Karim, a 30-year-old LGBT rights activist living in Iraq, told OSME that LGBTs in the region do not see an ally in American Big Tech.

“Twitter claims to be defending freedom of expression, but that’s just bullshit. When I saw the news about Trump’s ban on Twitter, I realized that Twitter follows blurry standards. How can clerics who talk and promise to kill LGBT members, even threaten the U.S. with their videos and tweets, continue having their pages? Twitter wants to continue in opening the way for these strict clerics to control the people in the Middle East.”

President Trump’s social media ban may have been the most audacious act of censorship from Facebook and Twitter, but in the U.S. the companies continue to silence countless people daily for peaceful political speech that those companies happen to disagree with. Just this week, Twitter banned the popular account @DefiantLs. The account only shared other people’s tweets–usually liberals–capturing moments when those users were being hypocritical.

Twitter and Facebook’s campaign against freedom of expression in the Middle East extends beyond mere hypocrisy. Homophobic pages in Arabic number in hundreds, possibly thousands, with clearly discriminatory names and routine use of offensive words like “faggot.” These accounts attract thousands of followers. What’s more, while a sitting U.S. president wasn’t allowed to have a voice in the digital public square, these platforms openly welcome politicians who belong to U.S.-designated terrorist groups such as Ismail Haniyeh, the leader of Hamas, and Iran’s supreme leader Ali Khamenei, as well as pages linked to Hezbollah.

Hamas’s political bureau chief, Ismail Haniyeh, has a Twitter page with more than 50,000 followers. Hasan Nasrallah, Secretary General of Hezbollah, a U.S-designated terrorist organization, has an unofficial page on Twitter followed by more than 100,000 users. Khamenei has more than 200,000 followers on Twitter. All of these pages are full of calls for jihad and incitement of violence.

Hiba, a volunteer with Syrians for Gender and Sexual Equity, says Twitter’s blind eye is all about allowing local leaders to maintain political power.

“Twitter and Facebook have an ideology that they are implementing in the Middle East. It is opening the way for radical politicians and clerics, while movements calling for freedom of expression are being obscured,” she told OSME.

“Facebook recently issued a new strategy towards promoting content related to homosexuality. My organization tried to promote a paid educational video about LGBT rights. The result was that Facebook banned the admin’s personal account. It is really the dictatorship of the Facebook government and the strangulation of free voices,” she said.

Iran cracks down on LGBT social media ahead of nuclear talks