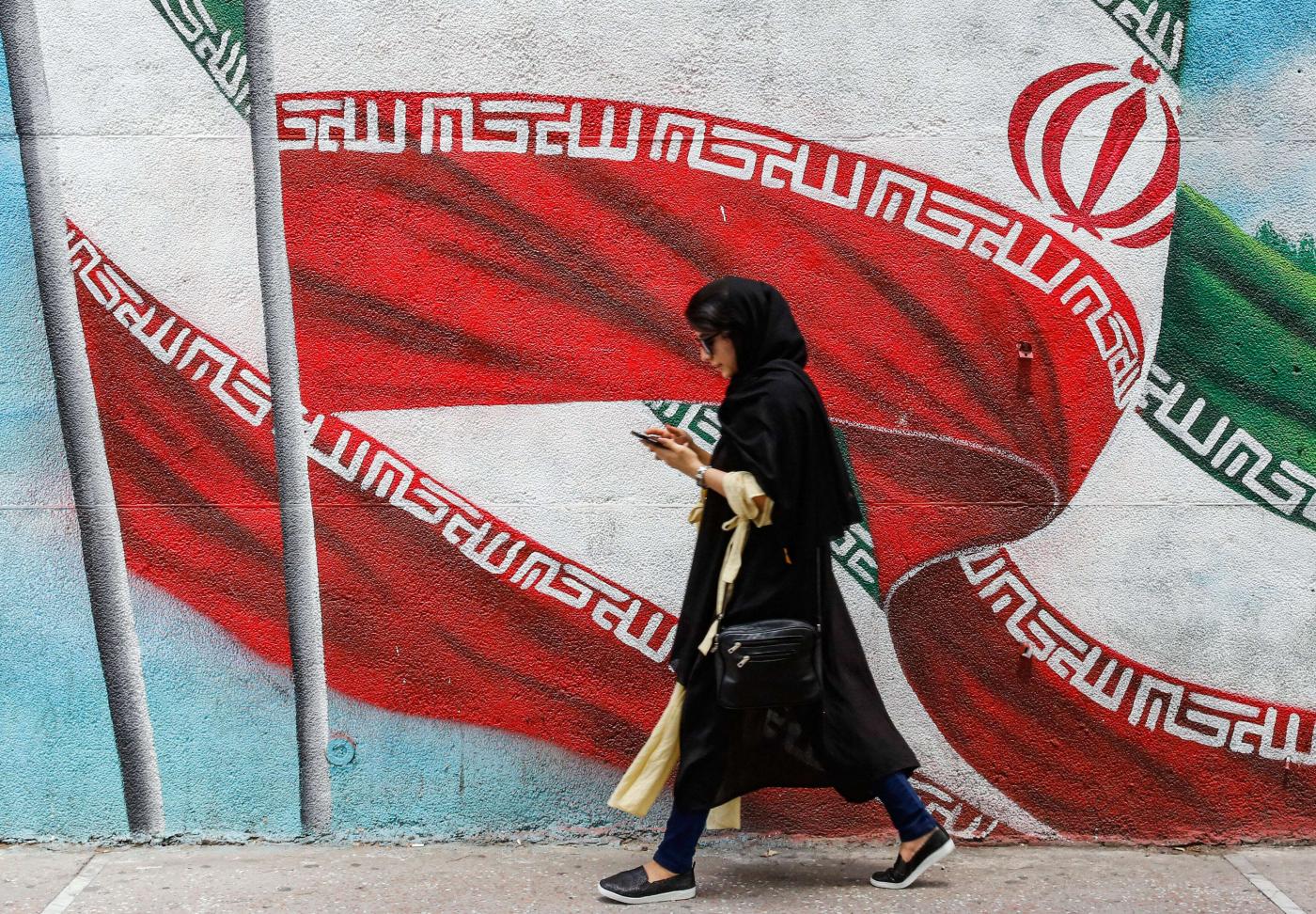 A woman in Tehran looks at her smartphone // AFP

The administrator of a popular LGBT Instagram page in Iran says the Iranian Revolutionary Guard Corp’s security forces recently summoned him in a phishing scheme before shutting down his social media accounts.

According to the user, who goes by the name Alireza, several LGBT influencers have been arrested or threatened by the Iranian regime’s security forces in recent weeks.

Alireza told Outspoken Middle East that after receiving a phishing email that he believes was sent by government officials his Instagram page, which had more than 20,000 followers, was hacked. The malicious email was able to ascertain Alireza’s mobile phone number. He then says that he received several phone calls from IRGC security forces demanding he meet with them in central Tehran. Alireza was told that IRGC intelligence agents would go to his family and possibly arrest them if he didn’t show up.

Alireza says that he has not lived with his family for years and is not in touch with them. After the threatening phone calls, Alireza went into hiding inside Iran and did not meet up with the officials. For safety reasons, Outspoken has withheld the names of the Instagram accounts that were targeted by the regime.

Aria, who ran another popular Instagram page, told Outspoken, “I was advocating for the rights of LGBT people on my personal Instagram page and occasionally posted stories from my personal life–stories like posting a picture of the Bible or a photo or video with my partner. I was Muslim, but I converted to Christianity a couple of years ago. Sometimes the content of my stories and posts was political and against the Islamic Republic.”

Aria adds, “During interrogations, they were asking if I work for a foreign organization.”

Aria says he was also questioned by Iranian authorities for following pages related to LGBT activism. “They asked, ‘What is the purpose of these activities?’ And I said I had no purpose. I want to support transgender people and the LGBT community. They asked If I had been raped? It was horrifying. And they even asked if my family knew if I am gay?”

The Islamic Republic of Iran is one of a handful of countries where homosexuality is punishable by death. Over the past few years, the Iranian regime’s attitude towards the LGBT community has become more harsh. During recent pro-regime events and rallies, supporters of the Islamic Republic have tore down and set fire to rainbow flags.

The new wave of Iranian regime pressure on the LGBT community comes as world powers, including the Biden administration, begin a new round of nuclear talks with Iran. Iranian human rights activists condemn the nuclear negotiations and claim the international community has continued to ignore Iran’s widespread human rights violations.