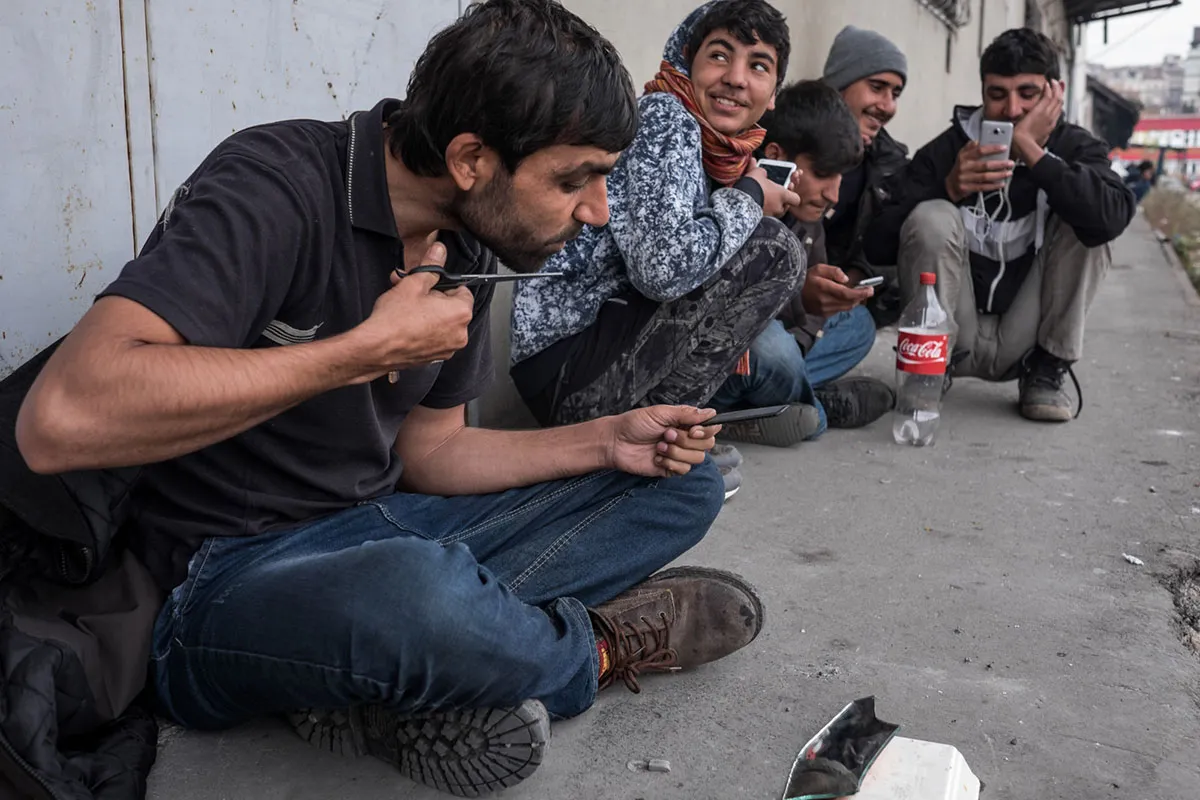 The Taliban’s Ministry of Technology has been instructed to block access to the TikTok social media platform, as well as the popular video game PUBG.

The re-emergence of the Taliban to power coincided with all television and radio stations forbidden from broadcasting music and entertainment programs. In this environment, TikTok grew in popularity with Afghans and became one of the main entertainment networks for young people. Many young Afghans, including the LGBTQ community, use the social media platform to find each other away from the eyes of the Taliban.

Last week’s announcement marked the first time the Taliban has called for the closure of a social media network, following moves made in recent years by their allies Iran, Russia, and China. The Taliban did not order the filtering of Facebook, Instagram or WhatsApp because they use those networks to spread disinformation and fake news.

Over the years, the Taliban have set up troll farms and formed a cyber army to spread lies and hatred against the West through Facebook and WhatsApp. During Donald Trump’s presidency, the Taliban used these social media platforms to spread false news against U.S. officials and American soldiers and encouraged users to take up violence against them in Afghanistan. Despite repeated reports from users on Facebook, the social media platform refused to remove violent content against the international community. Taliban supporters use these social media platforms to encourage the killing of LGBT people and to spread hatred against them. While Facebook and YouTube claim to have banned the official Taliban pages from their platforms, Taliban officials, supporters, and affiliate groups continue to thrive there with no action taken by the Mark Zuckerberg and Google owned properties. Taliban-affiliated personalities and groups also regularly and freely broadcast on YouTube.

Twitter has not banned the group. Taliban officials and their spokespeople are free to post propaganda and calls to violence there. Taliban cyber soldiers insight hatred against Afghan civil society by targeting human rights activists across multiple platforms. Twitter has not reacted to death threats from Taliban supporters posted on the platform. This remains in effect after Twitter, Facebook, and Instagram banned President Trump in early 2021.

Over the past couple of months, several Taliban militants joined TikTok. These soldiers, who seem to have no clue about today’s world and the world of technology, used filters and TikTok effects to produce content widely ridiculed.

As the Taliban have seized power in Afghanistan, media freedoms, access to information, and freedom of expression have been severely restricted in recent months.

Since the group were handed power by U.S. Democratic President Joe Biden, the Taliban have detained individuals who openly criticize the group’s policies. Many civil society activists have blamed Biden for the crushing human rights abuses and restrictions on freedom occurring in Afghanistan.