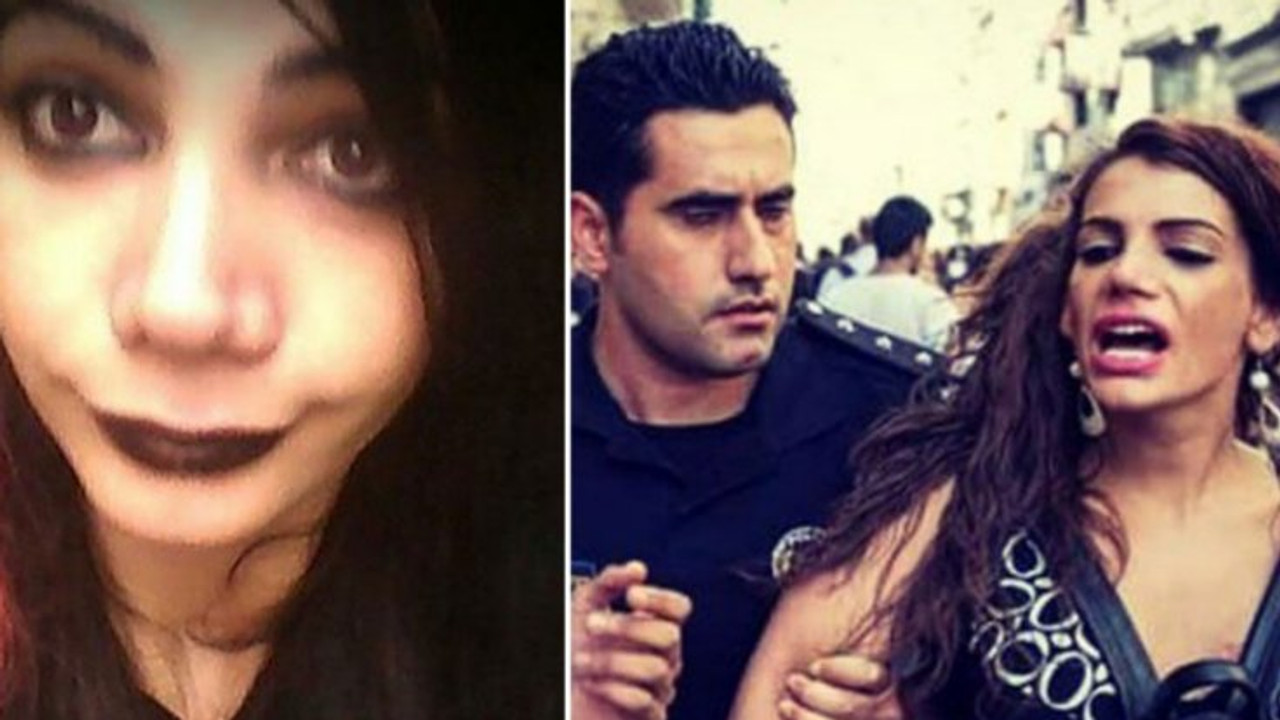 Transgender activist Hande Kader, who was murdered in 2016 // Gazete Duvar

The suspicious death of an Iranian transgender woman in Turkey has put refugees on edge at a time when the nation appears to be cracking down on LGBT people.

Just this year, Turkish police used tear gas and rubber bullets to break up a Pride parade in June in Istanbul, where around 20 people were detained. The government’s recent hostility toward LGBT people has been especially alarming for refugees from the region who often end up in Turkey, where acceptance of LGBT people has been marginally better than in other places throughout the region.

Last week, the body of Gandom, a 35-year-old transgender woman living in the city of Yalova, close to Istanbul, was found in her home. Gandom fled to Turkey from Iran more than nine years ago in an attempt to resettle in a Western country with the help of the United Nations High Commissioner for Refugees (NHCR).

According to Gandom’s friends, because refugees are not permitted to work in Turkey, Gandom worked in an illegal spinning mill in Istanbul, a covert industry that employs many refugees often in hostile conditions. Friends say she was repeatedly harassed and humiliated at work.

One friend told Outspoken Middle East that she was even blamed for recent destructive weather in Istanbul. According to the friend, Gandom’s boss and one of his colleagues harassed her and claimed a hurricane last month in Turkey was a consequence of her and the LGBT community.

After her colleagues’ recent attacks on her, Gandom’s friends came to visit her at her house where they were shocked to find her hanging body. Police have not confirmed whether she was killed or committed suicide. According to Gandom’s friends, she had attempted suicide several times after repeated insults and humiliation.

Gandom’s friends say that when they came to collect her body, they were informed by police the body would only be given to her family. According to Gandom’s friends, Gandom, which is not her legal name, had been estranged from her family and hid her transgender identity from them. Upon learning of her death, Gandom’s friends immediately deleted her social media accounts in a move to protect her identity and the identities of those close to her.

According to Turkish law, if the Gandom’s family does not receive the body, the body will be destroyed. Over the past few years, the bodies of Iranian LGBT asylum seekers whose families did not claim them have been abandoned in the deserts of Turkey.

Several reports have highlighted transgender people committing suicide in Turkey in recent years. Violent crimes against transgenders in the country have also made headlines, notably the 2016 murder of Hande Kader, a 22-year-old LGBT activist and sex worker, whose body was discovered by the roadside in a residential area of Istanbul. Earlier this year, a transgender woman from Izmir named Miras Günes was beaten to death with a blunt object that left her face disfigured beyond recognition. Also earlier this year, Turkish police arrested two men connected with two separate violent attacks against transgender women in Istanbul. One involved a rape at gunpoint and the other an acid attack that left the victim disfigured and partially blind.

Despite its secular laws, Turkey has a traditional society and the Islamist government of Tayyip Erdogan has fueled extremism in the country.

Thousands of LGBT asylum seekers live in Turkey from neighboring countries such as Iran, Iraq, Afghanistan, Saudi Arabia, and Syria. Many other LGBTs from the region travel to Turkey on holiday where they experience a modicum of freedom compared to their home countries.

Turkey set to deport a gay rights activist to Iran, where he will likely be executed