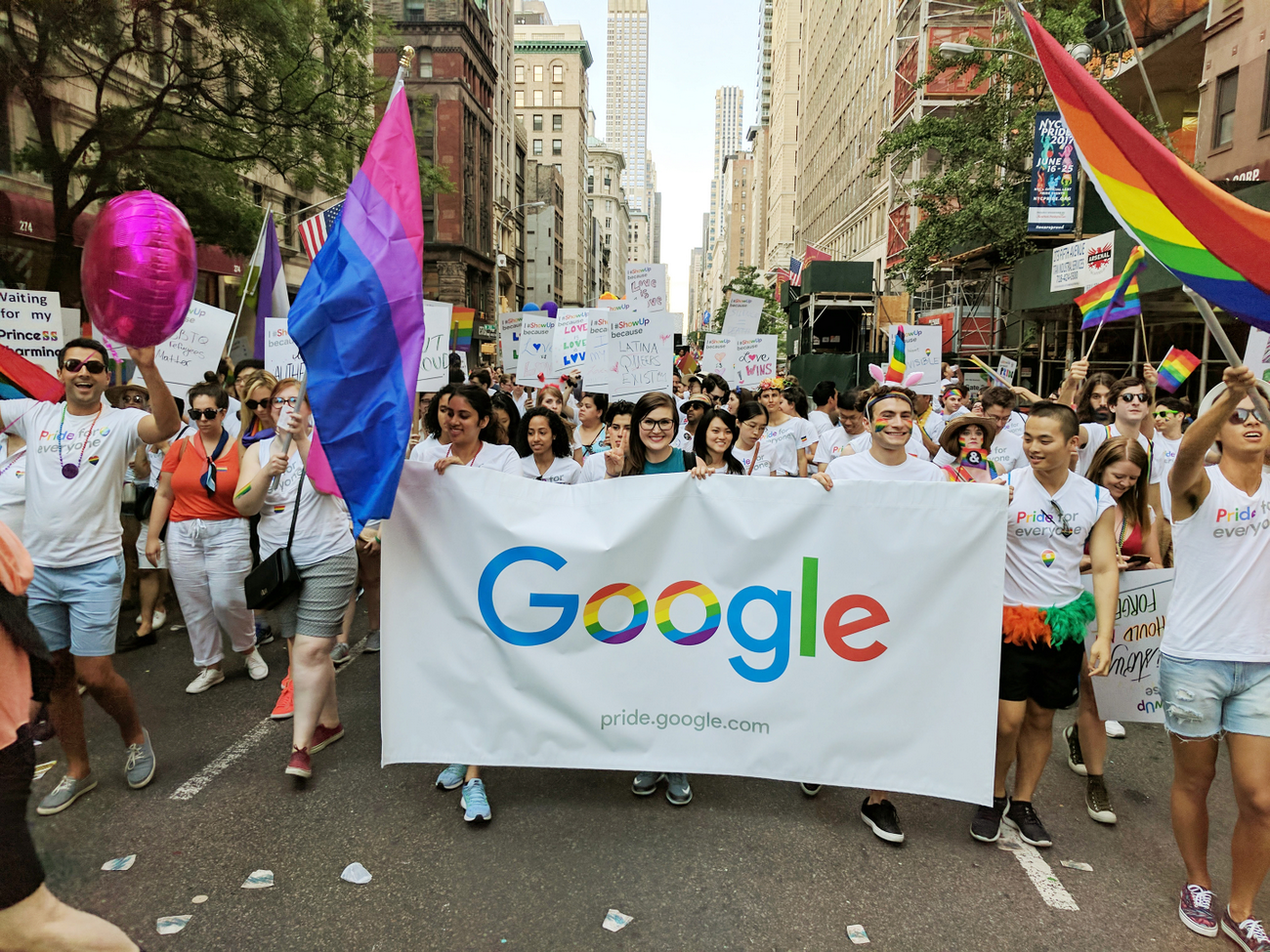 For many LGBT people in the Middle East, the Internet is a safe haven. A space to experience freedom and equality and the possibility of experiencing a parallel life alongside our real-life in homophobic countries. The Internet is our window to see the world.

In a country like Iran, access to secure Internet is not easy. Restrictions by the government, very low bandwidth, cyberspace surveillance by the Iranian revolutionary guard corp’s Cyber ​​Army, state traps to identify users, and dozens of other risks and obstacles must be passed by users to connect to the Internet.

But still better than nothing. It makes us happy to be able to experience the free world for just a few moments. It feels good to be temporarily away from the street harassments, away from the offensive language, away from the danger of being arrested by the so-called morality police, away from the black-clad streets of Tehran, where a picture of a mullah is seen on every wall.

But the optimism that international companies like Google are at the forefront of fighting for freedom and equality and advocating for LGBTQI rights does not last long.

Recently, a friend sent me a screenshot from Google’s English to Persian translation service. He tried to translate a news report by Reuters from English to Persian. To my surprise, Google translated the word “gay” to “hamjensbaz,” the Persian language equivalent of the word “faggot.” This is the same term used to refer to homosexuals by the Islamic Republic of Iran, its leaders, and its homophobic media.

When you put the word “gay” in Google Translate, it translates it correctly to the word “hamjnesgara,” but if you try it in a sentence, the translation comes out to “hamjensbaz,” or “faggot.”

It’s understood that Google translation software is not the best tool for translation, but the question is, why this very offensive word exists in Google’s dictionary in Persian? Why did Google coders choose this term at all?

Does Google understand what negative impact it will cause to the Persian-speaking LGBT community?

We are suppressed enough. We hear enough insults! But here we have the world’s most powerful company, Google, openly calling us “faggot.” Would Google, which constantly boasts how “woke” and tolerant they are, ever allow this to happen in the West? It seems that Google, like so many similar companies, only pretends to be for gay rights when and where it is profitable for them.

On Google’s own “Pride” website, the company claims, “This year, we’re supporting LGBTQ+ communities with commitments to help fund and celebrate inclusive spaces that foster belonging for all.” If that’s the case, maybe Google should stop calling us “faggots” to our faces.

American gay media tried to mock us, here is our response.