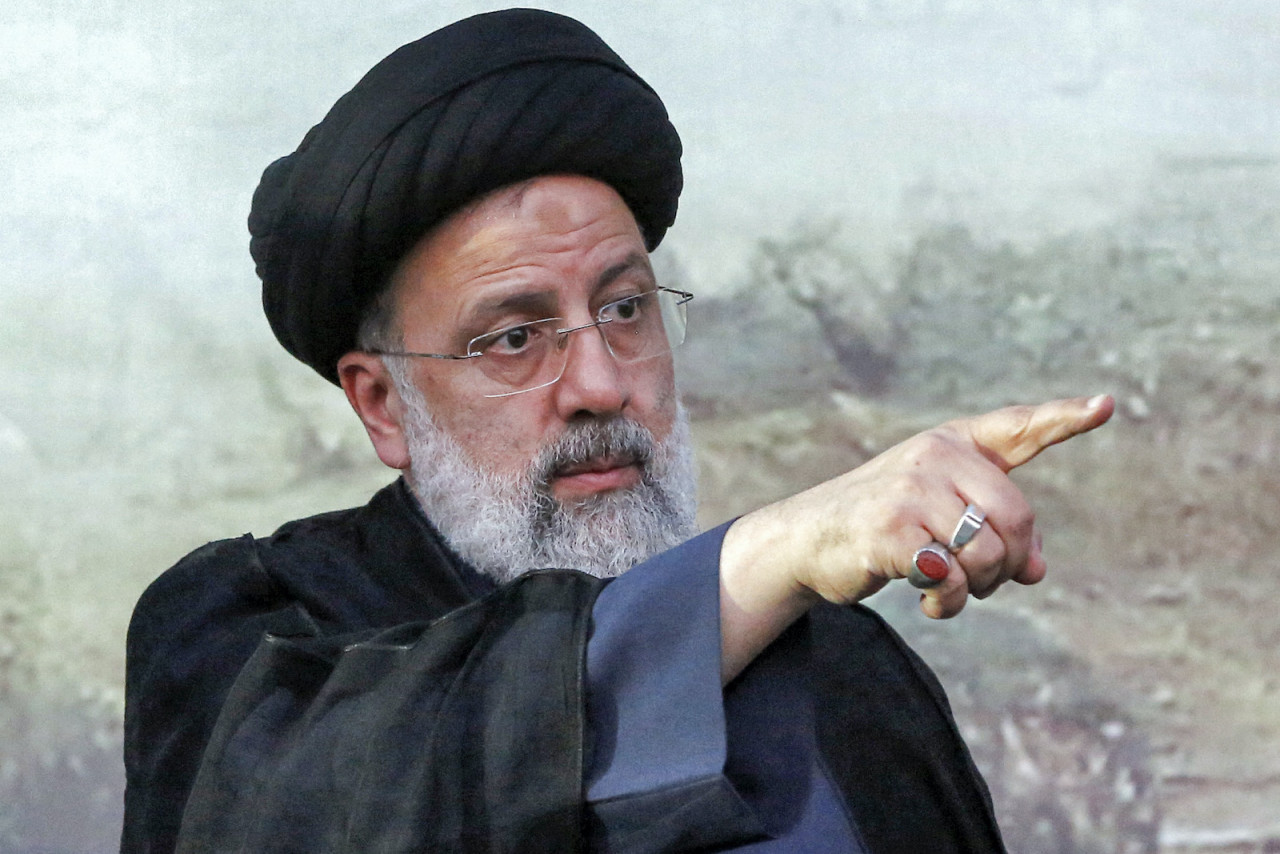 I am writing this letter not to Biden and his gang but to the American people. I am writing to the LGBT community in America. I am writing to all those deceived by the rainbow flags of Joe Biden’s election campaign. I am your fellow gay friend from Iran. I am 28 years old and was born and raised in Tehran. Thanks to the Internet and satellite television, I was not fooled by the Islamic regime’s anti-American propaganda. I got to know the real America. The one that stands for freedom, human rights, freedom of expression, and equality.

Over the past couple of days, international news agencies have reported that the Iranian regime and the Biden administration are reaching an agreement to lift U.S. sanctions against the Islamic republic and return to the so-called Joint Comprehensive Plan of Action, or JCPOA.

According to reports from Vienna, where the negotiations are happening, the deal will put an end to all sanctions against Iran’s supreme leader office, and the Revolutionary Guards will be removed from the list of U.S. terrorist organizations. The Islamic Republic also calls on the U.S. Congress to ensure that future U.S. governments do not withdraw from the agreement. An agreement that many countries, including Israel, believe is even weaker than the original Iran nuclear deal in 2015.

Interestingly, Biden’s Democrat administration reached an agreement with the government of Ebrahim Reisi–the Iranian hardliner president responsible for killing thousands of political prisoners in the 1980s. Many human rights activists in Iran call him the butcher of Tehran. A government whose ministers are mostly on the U.S. terrorist list.

This approach alone shows how much the current U.S. administration has turned a blind eye to human rights issues in Iran and what is known as “American values.”

The same government has now not only agreed to negotiate with the “butcher of Tehran” but has also reached an agreement that helps the Iranian Revolutionary Guards expand its regional and international terrorist empire and allows the corrupt office of the Supreme Leader of Iran to engage in international trade without any difficulty.

Put yourself in the shoes of ordinary people in Iran. Those who have experienced nothing but poverty, fear, and suppression of the Islamic Republic of Iran during the last four decades. If you were the people of Iran, would you respect and value the United States of America?

As a child, I grew up with the slogan “Death to America” ​​but secretly heard at home that this is the regime’s propaganda and that America is a friend of the Iranian people. I heard that America is the house of freedom. I learnt that the United States is a superior power and stands by the Iranian people. I will never forget the day same-sex marriage was permitted in the U.S., when a gay politician, Richard Grenell, became the first gay U.S. ambassador to Germany and then the first Acting Director of National Intelligence.

But now what? Negotiating with a government whose president does not hesitate to say he has killed thousands of political dissidents, suppressed libertarians, severely restricted Internet access in recent months, jailed more journalists, and made clear to us LGBT people that he is a homophobe?

I am a human being like you; I have the right to live in a society that accepts me and has a government supporting me. An oppressive Islamic government is not that government.

Ebrahim Reisi cannot be the president of a gay man. But if you voted for Joe Biden and considered him your candidate, know that he has put your Iranian LGBT friends in the worst situation. We are stuck behind iron walls. In the Ayatollah’s Iran, our destiny is nothing but death. And Joe Biden, your president, is responsible for it.

LGBT Iranians have a powerful message for Mayor Pete