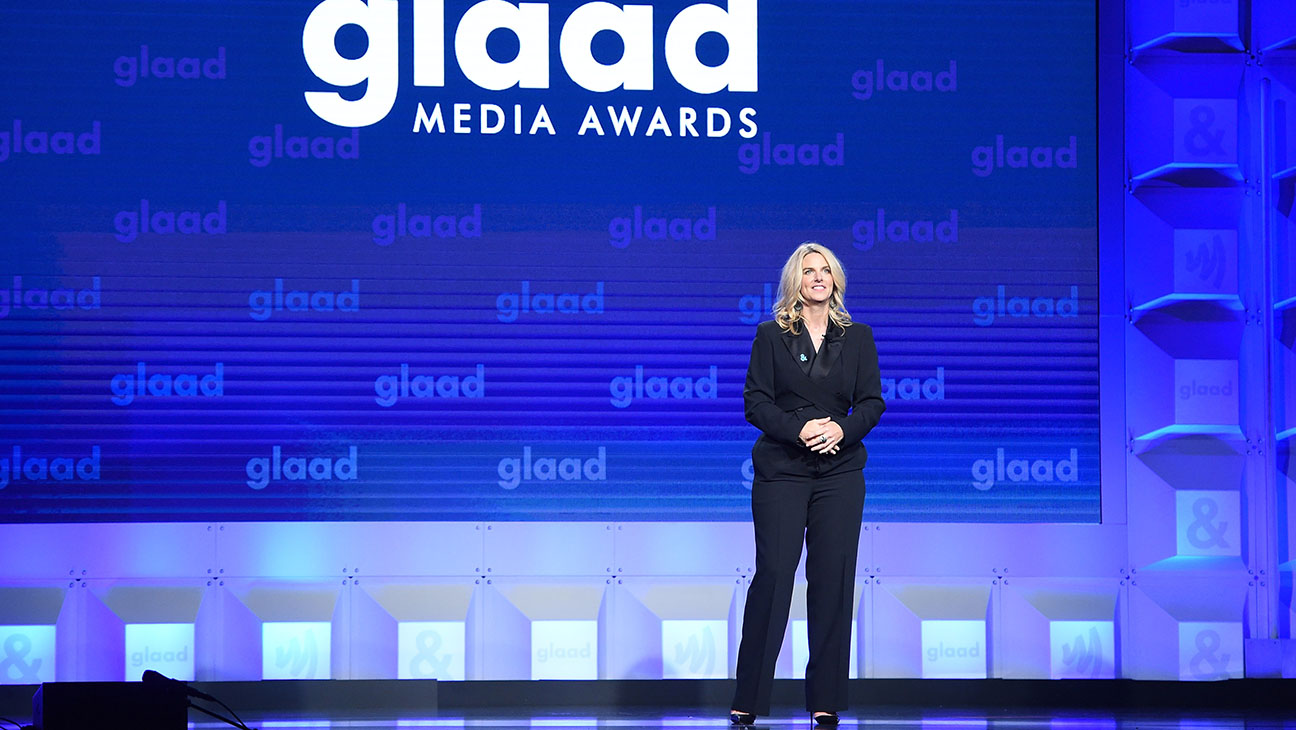 It’s sometimes called Big Gay, Gay Inc., or the LGBT Military-Industrial Complex. What is it? Well, it’s a network of hundreds of LGBT non-profit organizations that take in and spend hundreds of millions of dollars a year–sometimes on charitable work–but most of their business is politics—Democrat politics.

You’ve probably heard of many of these groups—GLAAD, the Victory Fund, the Human Rights Campaign, Lambda Legal, GLSEN, Gay Men’s Health Crisis, the Los Angeles LGBT Center—and you have probably never heard of most others.

One thing they have in common is Gay, Inc. speaks with one voice on issues affecting the LGBT community and increasingly on issues that have absolutely nothing to do with being gay—such as immigration, minimum wage, abortion, and healthcare. And that’s the problem. No one asks, what are these organizations really up to, and what is their business model?

One 2015 study of just 42 of these groups found that their budgets totaled some $325 million when adjusted for inflation. Using salary data from that year and also adjusted for inflation, the top-10 CEOs in Gay, Inc. pull in a combined $3.8million dollars a year in salary. Gay, Inc. is Big Money. That’s an average of nearly $400,000 a year in salary for the top ten CEOs in Gay, Inc., and to run a non-profit, organizations that are supposed to be about charity and passion-work.

Where does this money come from? Well, it’s simple: Gay, Inc. works as an intermediary between big business and politics, one bathed in a rainbow sheen. Of the tens of millions of dollars that big businesses and multinational corporations give to Gay, Inc.—what do they get out of it in return? Well, most people assume it’s just innocent corporate virtue-signaling, and of course that a part of it, but not the full story.

Corporations go out of their way to appease organizations like the Human Rights Campaign, which sets guidelines for companies to follow in order to get the HRC’s cherished stamp of approval as a pro-LGBT company. But corporations get a lot more bang for their buck than just the designation of Verified Ally.

Have you ever wondered why Gay, Inc. is almost entirely silent on human rights abuses across the globe– especially against LGBTs and especially in places like China and in the Middle East—while they instead dump all their resources into defaming Republicans and Christians at home? Keep in mind the source of their funding: the corporate elite.

Gay, Inc. knows the struggle for gay rights in America ended several years ago. But take a look at their websites and you’ll see that Gay, Inc. is in an alliance with corporations that depend on illegal immigration to drive down the cost of labor, corporations that want to off-shore American jobs and are business partners with China, and are partners with anti-gay theocracies in the Middle East. Gay, Inc. not only lobbies against American jobs, but is allied with those who profit from war.

Part of the agreement when you write a fat check to organizations like the Human Rights Campaign is you can be assured those groups will be completely silent on whatever atrocities are occurring against LGBTs in China, the Middle East, or where ever your business interests may be.

You can also be assured that your check means Gay, Inc. will do everything it can to support your candidate for office—and today that candidate is always a Democrat—the party of economic globalism, open borders, and war-mongering.

Media organizations, either completely disinterested, too stupid to know better, or too lazy to investigate, take the word of these organizations as gay gospel. Mainstream media is so homophobic, they blindly publish Gay, Inc.’s positions as a way to tick off the official opinion of The Gays ™,  believing all gay people think the same and ignoring the underlying corporate and geopolitical interests.

Gay media, on the other hand, is just as corrupt and lazy, stacked with leftwing democrat activists who would never call out the bad behavior of their own side, let alone investigate their sisters over at Gay, Inc..

During the 2020 election, 12 gay-oriented media organizations endorsed Joe Biden – using literally the same words and exact same photographs. For over four years the same papers had relentlessly bashed Donald Trump with ludicrous fear-mongering, and outright lies regarding topics like emergency room care, gay adoptions, and military service. One gay magazine even suggested on its cover that President Trump was making Pride Parades illegal.

However, gay, lesbian, bisexual, and transgender people aren’t all alike. They live across America, and are as diverse as the American people. They are Republican and Democrat, liberal and conservative, Libertarian and socialist, supporters of Donald Trump and supporters of Joe Biden. But if you think independently, Gay, Inc. has only contempt for you.

Think back to that moment in 2016 when Hillary Clinton blew the election, when she said half of Trump’s supporters were “deplorables”? Across this country, working-class people, small-business owners, and others who’ve gone through life without privilege saw themselves in Hillary’s “basket of deplorables.” Do you remember where Clinton was, at that tuxedoed affair at which she felt comfortable insulting tens of millions of American voters, suggesting that they were somehow unworthy, as the crowd laughed and cheered. It was at a fundraiser for the Human Rights Campaign.

Chadwick Moore is editor-in-chief of Outspoken and Outspoken Middle East and a contributing editor at The Spectator.

Related Topics:DemocratsFrontFeaturedGLAADHRCLGBTMiddle East
Up Next

Why we decided to take the fight to the Middle East

Facebook bans LGBT conversion therapy in the US, but allows it to thrive in Arabic